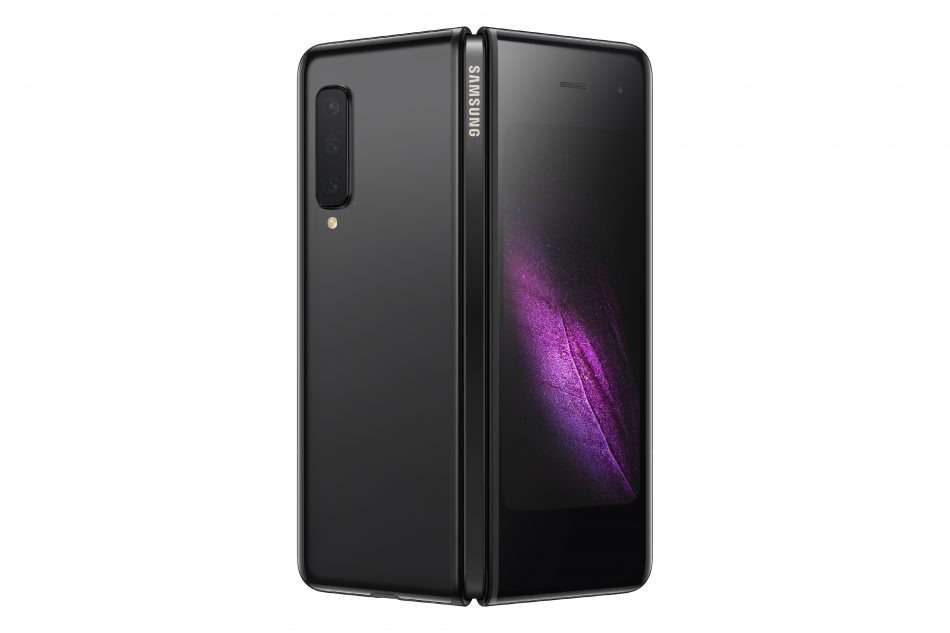 Samsung's foldable phone has been available for purchase in South Korea for several days, and will soon be on store shelves in other countries. Before buying it, many potential customers hesitate whether using Galaxy Fold on a daily basis will be comfortable. While the device itself is physically well profiled and quite pleasant to use,  much doubt applies to popular applications and their possible adaptation to the foldable screen. Wanting to calm its customers, Samsung has announced closer cooperation with Google in this aspect.

As the phone manufacturer itself assures, work on adapting applications for screen of Galaxy Fold has already begun in April 2018. At the moment, Play Store has several applications adapted for a foldable screen, including Amazon Prime Video, App in the Air, Facebook, iHeartMedia, Microsoft, Spotify and Twitter. Applications not adapted to the folded screen can also be launched on the phone, but they will not use the full size of both displays. Google, on the other hand, focused on Android 10 to make sure it will support foldable devices, so there will be no problem with operation of smartphones from their first days on the market.