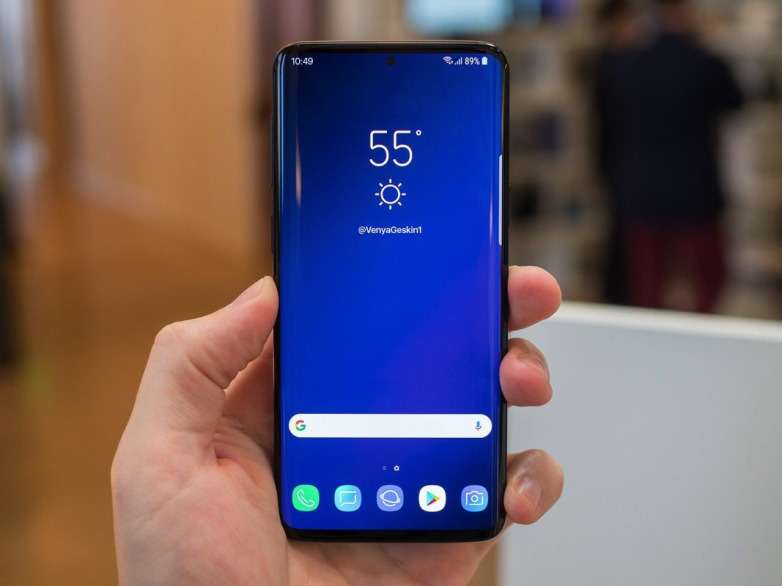 Samsung's flagship series called Galaxy has been expanded with a new line of S10 devices in March, and soon we will probably see another smartphone from this family. All this is confirmed by information from the popular Geekbench portal, where a few hours ago appeared the details of the specification of the phone, which will soon appear on the market. We are talking about Samsung Galaxy S10 Lite.

Based on information from Geekbench, we can say that Samsung Galaxy S10 Lite will be released with 8GB RAM, Qualcomm Snapdragon 855 processor and Android in 10 version. In addition, the phone will run on a battery with a capacity of 4370mAh, but it is possible that this is minimum battery capacity and officially the device will be released with a 4500mAh battery. Earlier rumors indicated that the battery in the Galaxy S10 Lite will support 45W charging, but for now this is unconfirmed information. In addition, it is worth mentioning that earlier leaks regarding the main camera in this phone announced the use of 48mpx, 12mpx and 5mpx lenses.