Samsung introduced the Galaxy M21 in a new version 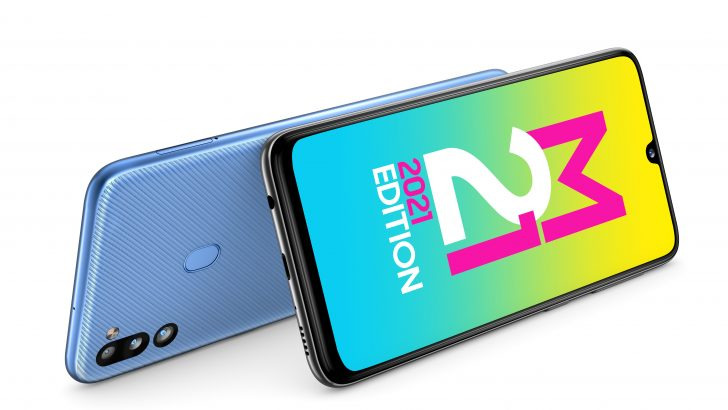 In March last year, Samsung's Galaxy M21 smartphone appeared on the market. After a year, the company returns with a refreshed version of this phone, which was called Samsung Galaxy M21 2021 Edition. In terms of specifications, there are several differences to the base model.

The new version of the Galaxy M21 phone introduces slight changes in the design of the smartphone. In addition, the main camera will use the new 48MP lens produced by Samsung, and the smartphone will work based on the One UI 3.1 Core user interface, which is a slightly weaker version of the standard One UI 3.1, but both interfaces are based on Android 11. In terms of the rest of the specifications there have been no changes, so the phone offers users a 6.4-inch AMOLED screen with FullHD+ resolution, Exynos 9611 processor, 20MP front camera, main camera which apart from the above-mentioned 48MP lens uses 8MP and 5MP lenses and a 6000mAh battery. The phone will arrive on the market with 4GB/6GB RAM and 64GB/128GB of internal memory.