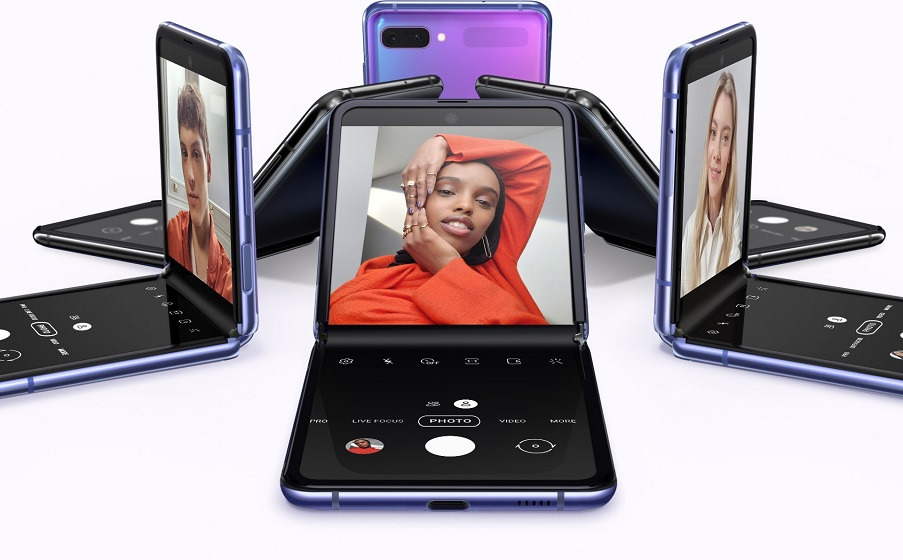 Foldable smartphones by Samsung do not have a microSD card slot, regardless of whether it is the Fold or Flip series. For this reason, it is worth considering all the memory configurations of individual phones before making a purchase, as in the future there will be no other option to increase the amount of internal memory than buying a new phone. Samsung, however, meets customer expectations and for this reason the company is likely to expand the amount of internal memory in upcoming foldable smartphones.

It has already been said that in the case of the upcoming Galaxy Z Fold 4, a version of the phone with 1 TB of internal memory may appear on the market. It is possible that the changes will also include the Galaxy Z Flip 4. In the case of a phone resembling old flip phones, the maximum value of the internal memory may be extended to 512GB. Until now, the previous phones in this series had a maximum of 256GB of this type of memory. Increasing the internal memory, on the other hand, will be associated with a slightly greater price. It is said that such a variant could cost around 1100$.