Samsung may opt out of creating the Galaxy S22 FE model 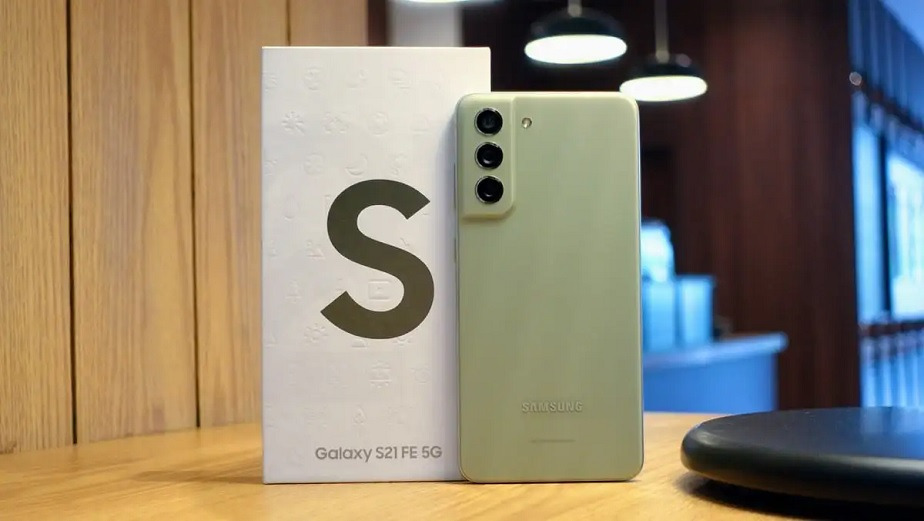 In response to the expectations of fans, Samsung created a smartphone called the Galaxy S20 Fan Edition two years ago. This variant had all the features considered the most attractive of the then Samsung flagship, and was also available at a very attractive price. In the case of the Galaxy S21 FE model, the manufacturer encountered problems during its production, which resulted, among others, from the prevailing pandemic and problems with the supply of components. The Galaxy S21 FE was quickly replaced by the new S22 series flagships and the overall Fan Edition life cycle could be completed now.

Sources around the company say the Galaxy S22 FE project has been completely cancelled. This fact is confirmed by the lack of mentions of any tests of the smartphone marked with the code name SM-S900, as such a number should be given to the Galaxy S22 FE. Moreover, it can also translate into the cancellation of a whole series of smartphones. Then the Samsung Galaxy S21 FE would be the last smartphone with the note Fan Edition in the name.