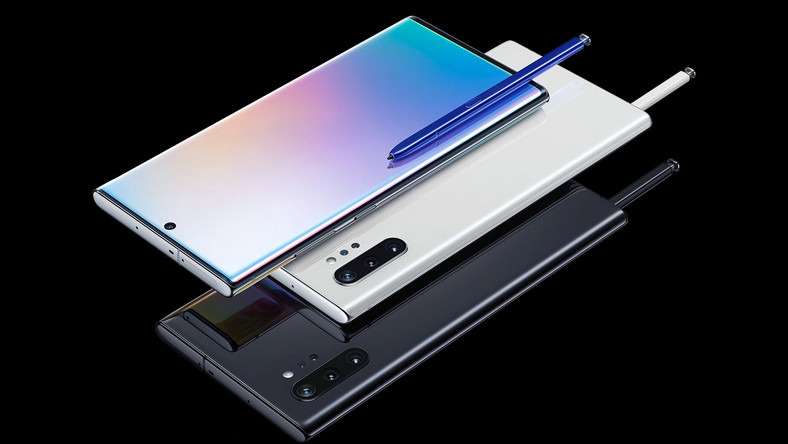 Samsung Galaxy Note 10 received a 6.3-inch screen with a resolution of 2280x1080px, while the Note10+ version will appear on the market with a 6.8-inch display with a resolution of 3040x1440px. Both phones offer a triple main camera with two 12mpx lenses and one 16mpx lens. Both devices also don't differ in terms of the front camera (10mpx) or processor (Exynos 9825 processor). The standard version of Note 10 will receive 8GB of RAM and a 3500mAh battery, while Note10+ will be equipped with more RAM and a larger battery - we're talking about 12GB RAM and 4300mAh battery. The stylus called S Pen has also been improved, which from now on will be able to withstand over 10 hours of work without charging, and additionally it has been equipped with the Air Actions function that allows for using phone with gestures made in the air.