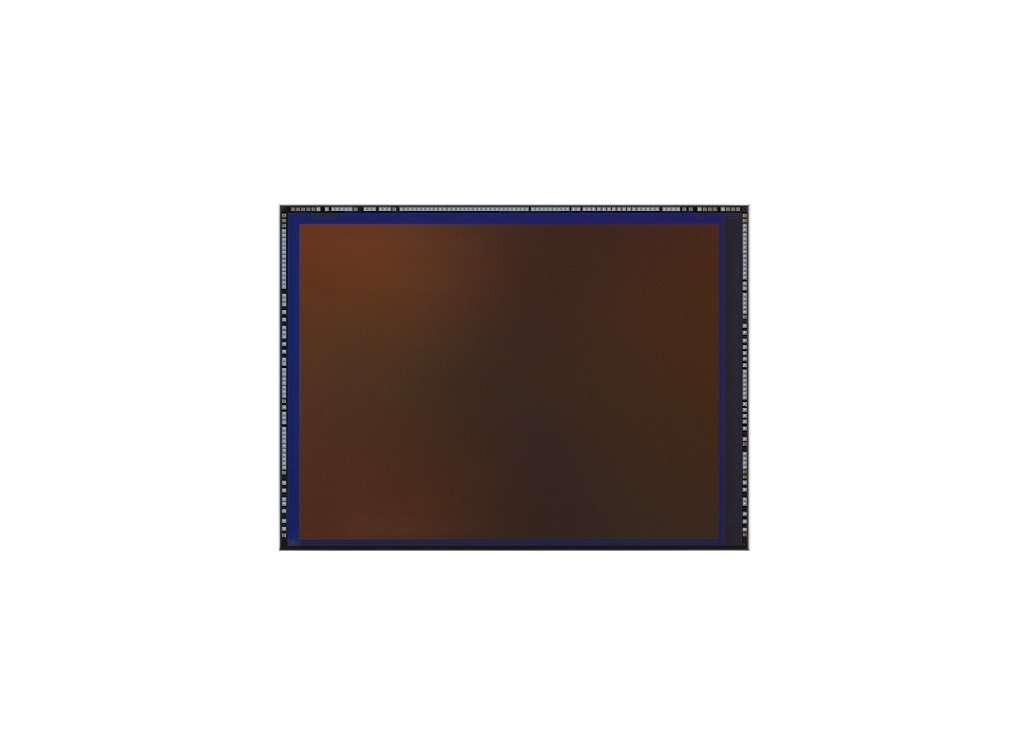 The rivalry between phone manufacturers exists in almost every aspect, including the resolution of the lenses in phone cameras. Xiaomi will probably lead the way soon in this topic, because it is said that the company is working hard on a phone that would receive a 108mpx lens. It turns out that this information didn't come out of the blue and what's more - today we received the first information about sensor which the Chinese manufacturer will probably use.

Literally a few hours ago Samsung introduced its solution called ISOCELL Bright HMX. It is currently the only lens with a resolution above 100mpx available on the market. Sensor will have 1/1.33” size which in practice is a much better result than ISOCELL Bright GM1. Comparing both lenses we can say that the new sensor is 125% larger than the second of the mentioned lenses. In addition, new solution will be supported by a Smart-ISO system that will set the right parameters to take a natural-looking photo in extreme lighting conditions. Mass production of the new lens is expected to start around the end of August.