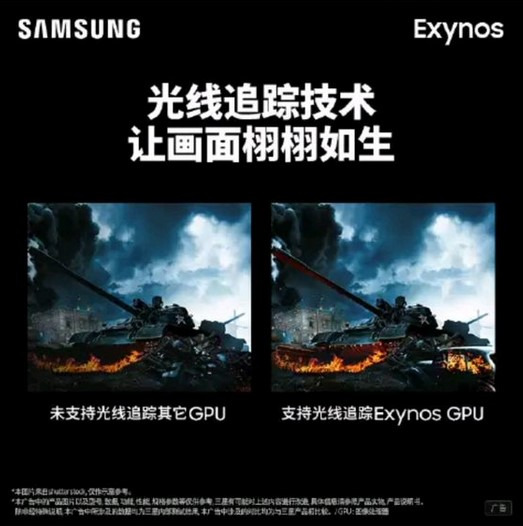 Ray tracing is a function that allows you to realistically recreate three-dimensional objects by properly mapping light rays in real time. Ray tracing is gaining importance in computer games. This feature is used in the latest productions and so far it could be seen on computers or in titles played on the latest generation consoles. Soon, thanks to the latest Samsung achievement, the ray tracing function will also reach some smartphones.

These are smartphones that will run on the Exynos 2200 processor. This processor will support the ray tracing function, as confirmed by Samsung on the Weibo portal. This processor will appear on the market next year and almost certainly the first smartphone to receive this unit will be the Samsung Galaxy S22. If these reports prove to be true, the Galaxy S22 will also be the first smartphone in history which will support ray tracing.