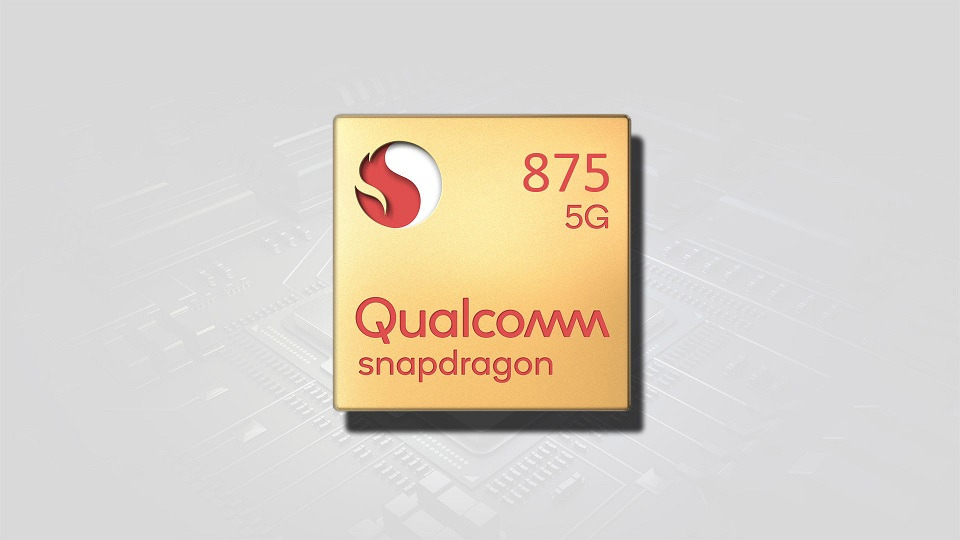 After the premiere of its most powerful processor, the Snapdragon 865+, Qualcomm is slowly preparing to introduce another proprietary unit. It will be a processor, which will most likely be called Snapdragon 875G and its premiere is planned to take place in December. There was a lot of competition between some companies as firms fought to obtain the rights to produce a new Qualcomm's unit. Ultimately, everything indicates that Samsung will get the privilege of producing the new Snapdragon 875G.

According to some journalists, Samsung has already started producing Snapdragon 875G. Samsung's main rival in obtaining rights to produce new Snapdragon was TSMC, but as it turned out, it made a worse offer than Samsung. Samsung was to pay around 844 million of dollars in exchange for the exclusive rights to produce the Snapdragon 875G. The first phones with the new Qualcomm's processor should hit the market in the first quarter of 2021.