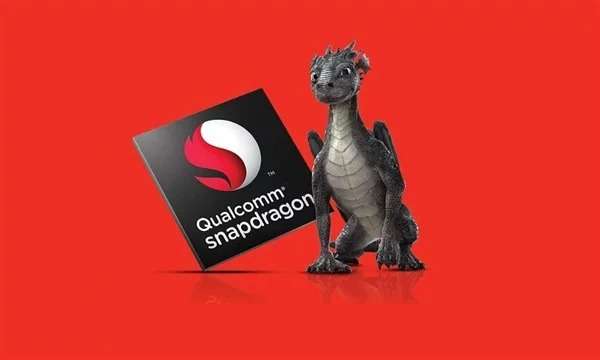 Many producers talk to Samsung about possible cooperation on subsequent smartphones of this company, including brands such as Nvidia or IBM. There is a lot of evidence that cooperation between Qualcomm and Samsung will be confirmed again, as South Korean journalists report that Qualcomm has asked Samsung to produce their next processor, Qualcomm Snapdragon 865.

Negotiations between companies are still going on, but everything indicates that they are already on the last straight. Qualcomm would like Samsung to start production of the new processor later this year, although its official premiere will take place in 2020. The predecessor of this processor, Qualcomm Snapdragon 855 was produced by TSMC, but according to Qualcomm, the 7nm EUV Samsung's process is definitely better option to use than the TSMC's 7 nm process.