> Blog > News > Snapchat will copy one of the features from Facebook

Snapchat will copy one of the features from Facebook 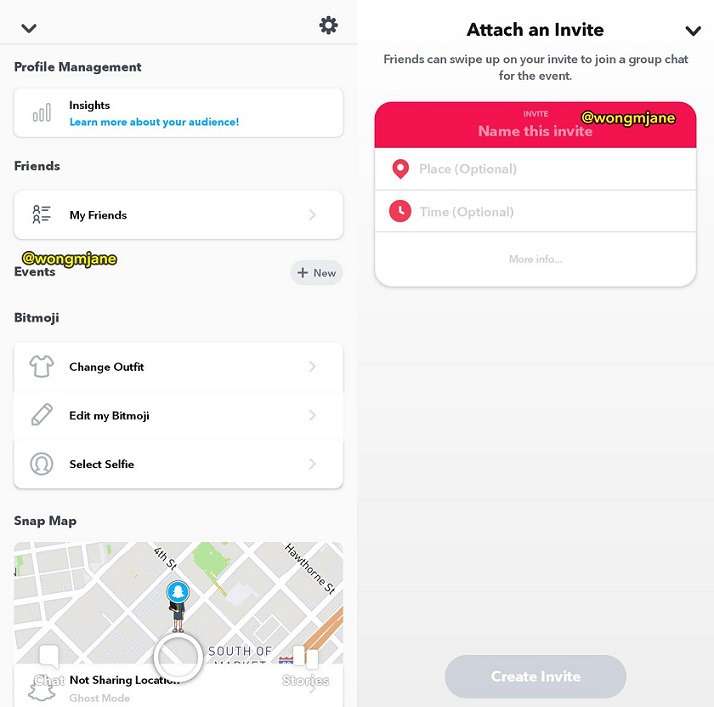 Usually journalists talk about the fact that Facebook often copies interesting features to its portal based on the additions introduced by the competing companies. There are times, however, that other applications are copying solutions from Facebook. This will be the case for Snapchat, who in the near future should announce the possibility of inviting other users to events.

This information has been confirmed by Jane Manchun Wong, one of the best-informed people on the topic of mobile applications. It is not the first time that Jane has found information hidden in the code of application, and this time she found a hidden code in the Snapchat indicating the possibility of inviting another user to a specific event. Additionally, being in the menu of invitations, after moving your finger up on the screen, the application will automatically redirect you to the group chat about the event you have sent the invitation to. At the moment, Snapchat didn't confirm that company is working on the function described above.