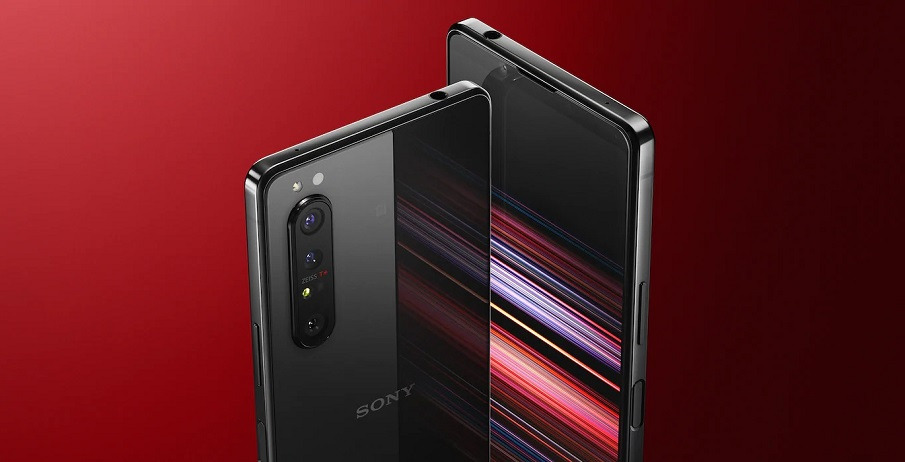 A few days ago, we informed about a disturbing note that appeared on the website of the Dutch branch of Sony. The information posted there indicated that the new flagship smartphone from Sony, which is the Xperia 1 III, will receive only one major system update. Sony, however, clarified these reports.

Sony has officially confirmed that users of Xperia 1 III can count on "at least two major system updates". Considering that the Sony Xperia 1 III will be available on the market with Android 11 installed, in the future this phone will receive at least updates to Android 12 and Android 13, and of course it will also receive appropriate security updates.