Spotify HiFi will hit the market later this year 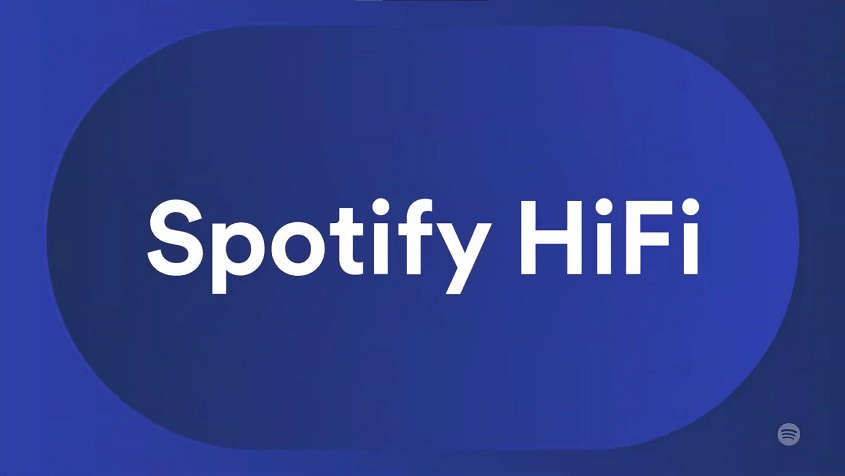 Spotify is constantly working on expanding its offer. The company officially announced that users will be able to buy a new type of subscription later this year. It will be called Spotify HiFi.

After purchasing this type of subscription, users will receive access to audio recordings in a lossless format, i.e. in the HiFi form, described also as CD-quality. This is a direct competition with companies such as Amazon or Tidal, which already offer users a similar type of audio in their services. However, it is worth noting that Apple does not have lossless recordings in its Apple Music. Spotify has announced that, at least initially, the new subscription will only be available in selected countries. To encourage users to Spotify HiFi, the company has created a special advertising spot in which Billie Eilish and his brother Finneas explain how much the quality of the recordings can affect the final reception of music.