> Blog > News > Spotify Lite available in Google Play Store, but not in all countries

Spotify Lite available in Google Play Store, but not in all countries 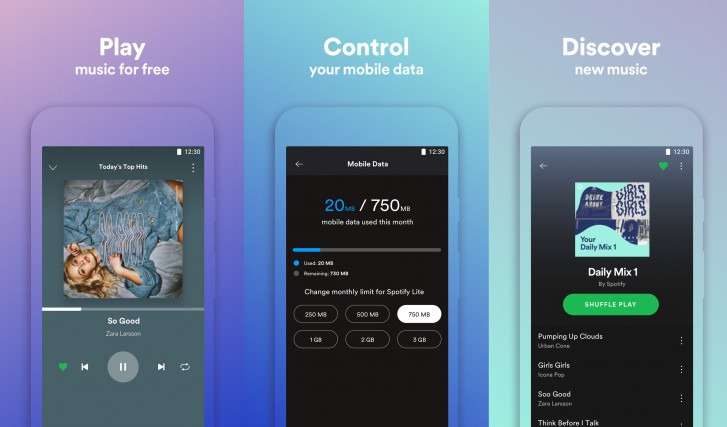 Many large internet portals, such as Facebook, Twitter and Messenger, have launched lite versions of mobile applications after some time, which are theoretically dedicated to phones with lower specification, but in practice they are used even by flagship owners due to smaller amounts of unnecessary functions that have been included in the standard version of the application. This time, the owners of the streaming portal - Spotify - decided on such a move.