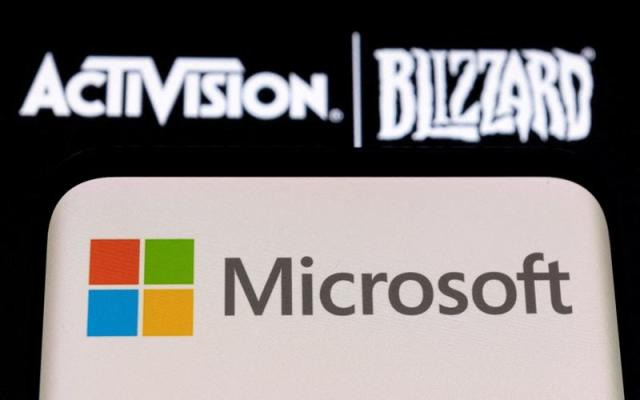 At the beginning of last year, Microsoft announced that the company would buy all the shares of Activision Blizzard. The transaction was valued at over 68 billion of dollars. So far, however, it has not been finalized. One of the reasons for blocking the transaction so far was the reaction of the US Federal Trade Commission, and now another problem has appeared before the Microsoft authorities, because the transaction was blocked by the European Union.