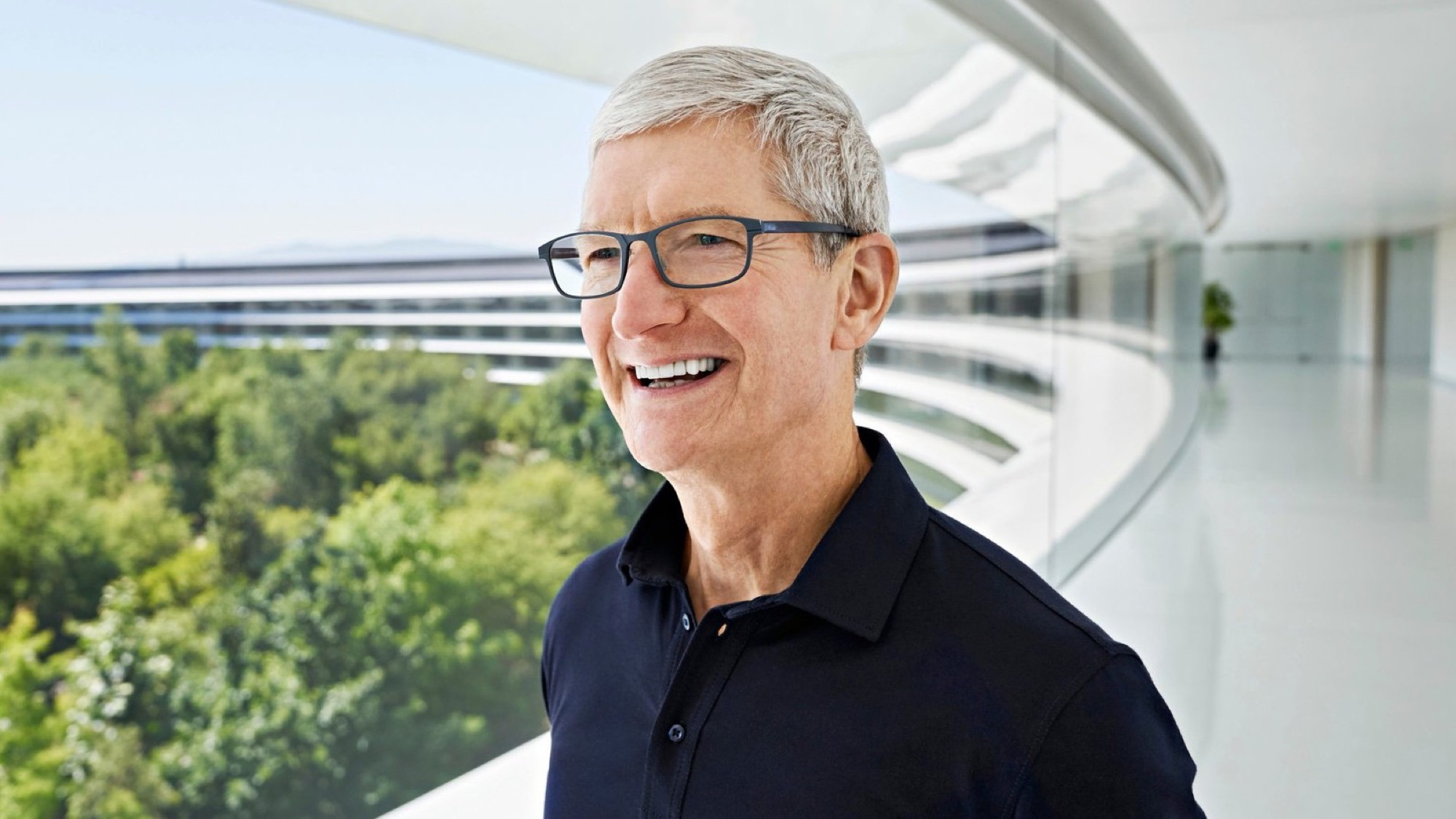 Tim Cook is one of the most famous figures associated with Apple. Currently, he is the chief executive officer of the company, who appears, among other things, at every conference presenting new equipment of this company. In the coming year, Tim Cook, despite holding a very important position for the company, will earn less.

Tim Cook's base salary will not change. The CEO of Apple will earn 3 million of dollars per year, in addition, a bonus of $6 million is planned. However, the amount paid out from the shares in the company will be reduced. In 2022, it was 75 million of dollars, and in 2023 it is expected to be 40 million of dollars. However, the final amount is subject to change, depending on Apple's final stock prices. Interestingly, the changes will be introduced at the request of the person concerned, which is to improve relations with the company's shareholders, who more and more often mentioned that lowering Cook's salary would be a good idea.