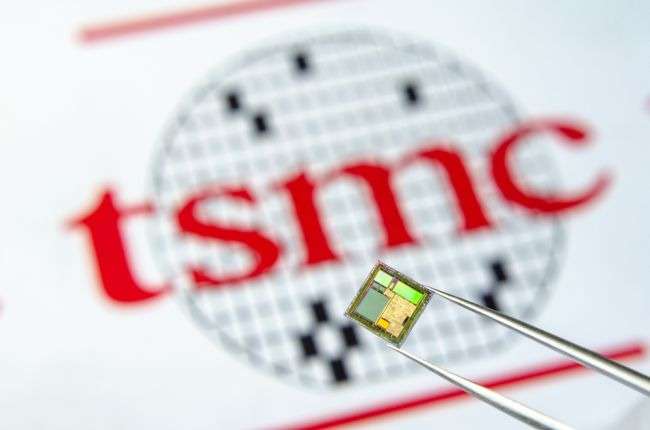 TSMC is one of the largest processor manufacturers around the world. The company's services are used, among others, by giants such as Nvidia and AMD, and on the mobile market TSMC cooperated with Huawei. Huawei was counting on continuing cooperation with TSMC in the production of further proprietary processors, but in the meantime problems arose that put the topic of potential cooperation in the near future into question.

Huawei has recently placed an order with TSMC for the production of systems manufactured in a 5nm and 7nm technological process. It is almost certainly about the production of the Kirin 1020 processor and a special chip that supports 5G connectivity. However, it turned out that TSMC already supports many orders and the company is not able to accept more orders. What's more, in the last few dozen hours the US government has released new rules indicating that companies which want to cooperate with Huawei must obtain a special license from the government. The new rules don't apply to contracts that have already been signed, but if Huawei will have to sign a new cooperation agreement with TSMC, there is a high probability that the United States government will not agree to the final confirmation of cooperation. TSMC hasn't decided to make an official comment on this matter.