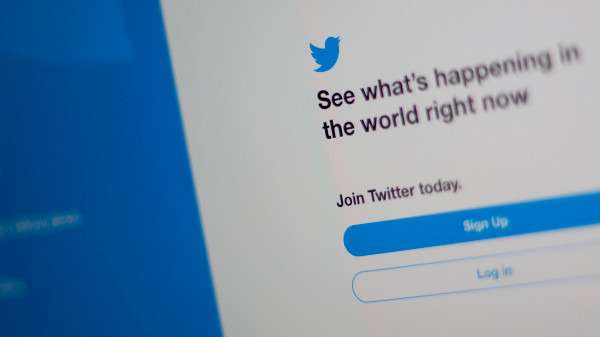 Nowadays, almost every person using the Internet has accounts on some social media websites. Not every time, however, it happens that users get convinced to specific portals and eventually they resign from using their account. If this happened in your case with Twitter, then we encourage you to take an interest in your abandoned account on the portal, because as Twitter employees have confirmed, inactive accounts on Twitter will be deleted from website in the next few months.

As spokesperson of the Twitter company confirmed, relevant e-mails have been sent to e-mail boxes associated with recently inactive accounts on Twitter informing that if specific users do not log in to their accounts by December 11 this year, their account will be removed from the portal. As inactive accounts are considered profiles to which the owner has not logged in during the last six months. The accounts deletion process itself is to be spread over several months. Importantly, Twitter has announced that it will take care of the accounts of people who have already died. The profiles of such people are going to be maintained on the portal for remembrance.