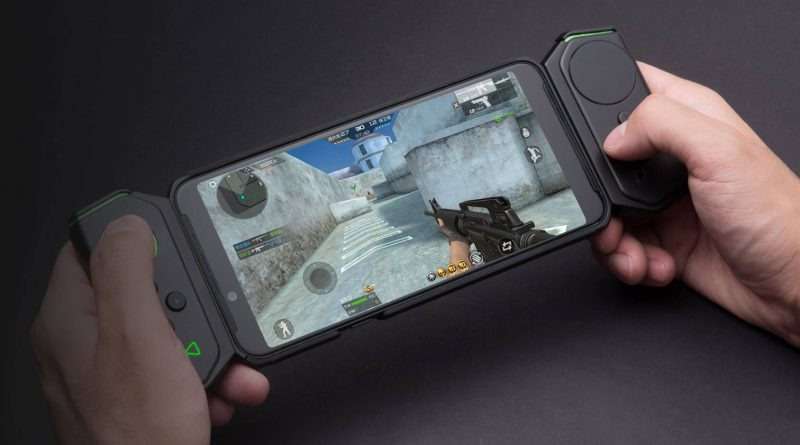 Most of phones created for players have the strongest specifications on the mobile market, which is logical because games are the most resource-consuming applications. At the moment, record of smartphones market in terms of the amount of used RAM memory is 12GB RAM, but in the near future this record may be beaten by Xiaomi. On the Internet has appeared information indicating that upcoming Black Shark 3 gaming phone may have 16GB of RAM.

If these reports are confirmed, then Xiaomi Black Shark 3 will be the first phone on the market which will receive 16GB of RAM. The rest of its specification is a secret for now. Some journalists say that Black Shark 3 will support 5G connectivity, but it is possible that this function will be used only in one of variants of the phone which will appear on the market.