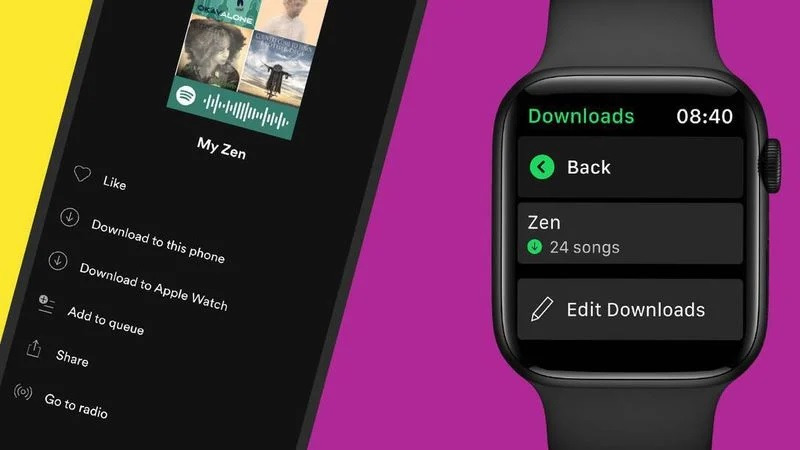 With the release of iOS version 16, Apple has also released a system update for its smartwatches globally for all users. It turns out, however, that watchOS version 9 causes problems in the operation of the Spotify application.

Spotify informs its subscribers about the existing problem by e-mail. The noted bug consists in the application freezing one minute after it is turned on and the music stops after that time, even though the application moves the progress bar indicating the moment of listening to the audio. The error arises both after connecting to Wi-Fi and using cellular data. The problem in Spotify's operation after the update was caused by modifications introduced by Apple and Spotify announces that the application will only work properly after the patch has been applied by Apple. So far, it is only possible to listen to playlists offline directly via Apple Watch or users have to change device used to listening to their playlists.