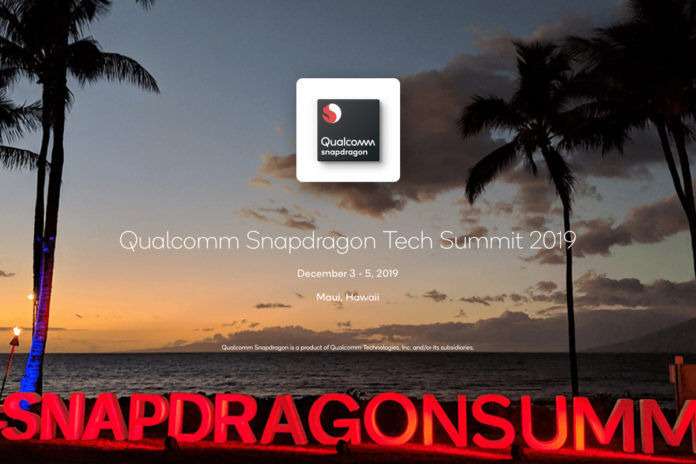 Qualcomm is the main processor manufacturer on the mobile market. A significant part of the phones released on the market have units produced by this company. Currently, the most powerful processor of this firm released on the market is Qualcomm Snapdragon 855+, which is used by many manufacturers in their flagships, but soon the successor of this unit will be introduced. We are talking about Snapdragon 865. We already know when the premiere of this processor will take place.

Premiere of Qualcomm Snapdragon 865 will take place during the official event organized by the producer called Tech Summit 2019, which will take place on 3-5 of December in Maui, Hawaii. For now, we do not know too many details about the upcoming unit. It will probably be made in a 7-nanometer technological process. It is almost certain that the manufacturer will take care of the release of a special version of the processor that supports 5G but we do not know whether versions supporting 4G and 5G will be released at the same time. Much indicates that the first phones on the market equipped with Qualcomm Snapdragon 865 will be Samsung's flagship phones from the Galaxy S11 series.