Xiaomi is fixing problems with advertisements in MIUI interface 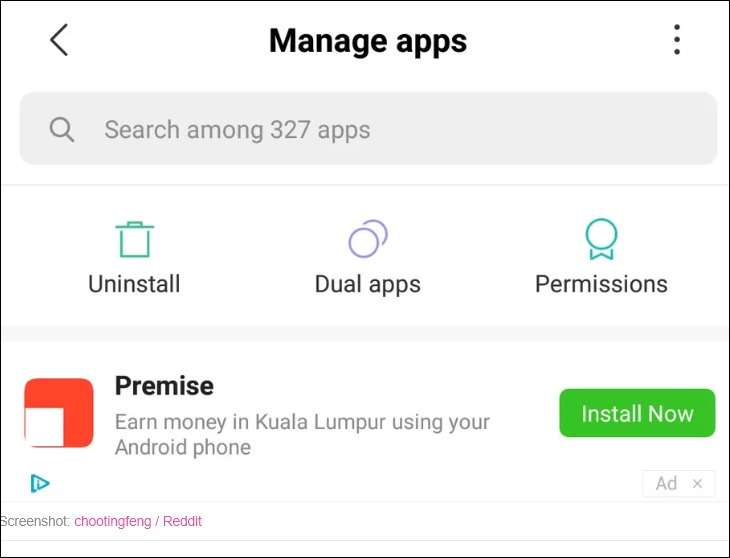 Some time ago Xiaomi introduced advertisements to its MIUI user interface. These ads, according to users, often display in an annoying way and they report these problems to producers of the system. Xiaomi listens to its clients, which is confirmed by a statement released a few hours ago, in which a representative of a Chinese company informed users about solutions that are supposed to help solve the problem that is often reported by phone owners.

According to the published letter, the company has already started the process of repairing advertisements displayed in the system. A lot of previously displayed ads have already been removed, and a large part of them will be removed in the next two months. From now on, all advertisements displayed in MIUI will be strictly regulated by Xiaomi, and large penalties will be paid for any offenses by the advertisers. The Chinese manufacturer gave other companies three months to adapt to the new conditions for advertising in MIUI. Xiaomi announces that advertisements in the system will appear only if they won't disturb the comfortable use of the system. We hope that heads of the Chinese producer won't go back on its word.