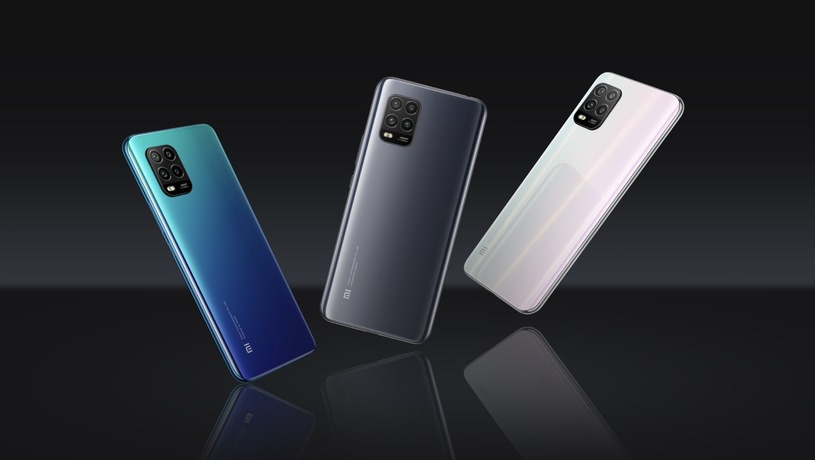 Xiaomi Mi 10 Pro received a solid screen specification as for the period in which the phone appeared on the market, but even better displays could be found in the phones of competing companies. The screen of Xiaomi Mi 10 Pro received a resolution of 1080p and a refresh rate of 90Hz. Its successor, on the other hand, will receive a significant improvement in this aspect.

We already know that the Xiaomi Mi 11 Pro is to receive a screen with QHD+ resolution and a refresh rate of 120Hz. The space for the front camera will be re-planned in the upper left corner. The entire display will likely have curved sides. In terms of the rest of the specification, we don't know yet exactly what the Xiaomi company will use in its new flagship. However, it can be expected that the manufacturer will use the upcoming Qualcomm processor, so Snapdragon 875. There are also rumors that the standard Xiaomi Mi 11 will support 100W charging, and the Pro version would support 120W charging, but for now this is unconfirmed information.