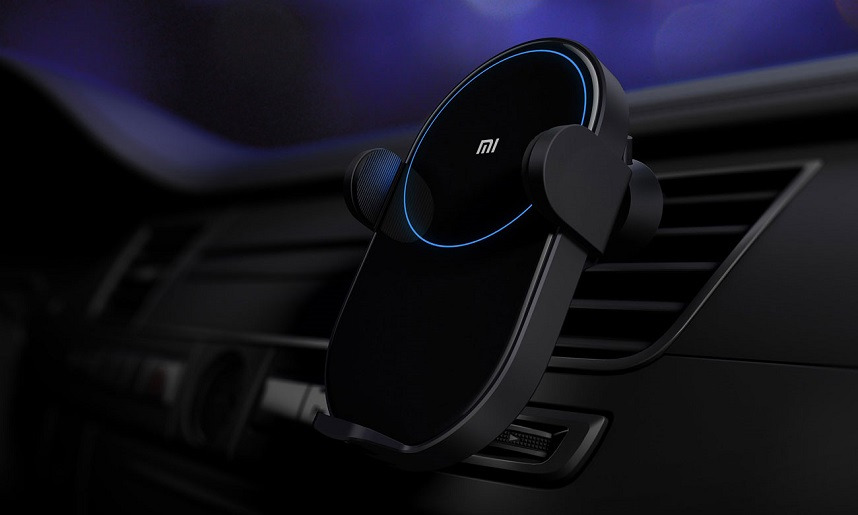 A few weeks ago, Xiaomi confirmed that the company wants to create its own electric car. A special department was created with the development of such a project in mind, which will receive a large injection of cash. Over the next 10 years, the company plans to invest 10 billion of dollars in this department. The company's plans are very ambitious, but Xiaomi wants to enter the market quite quickly, which is confirmed by the announcements of the company's CEO.

Lei Jun, CEO of Xiaomi, announced that the company wants to start mass production of its cars in the first half of 2024. This information was also confirmed by Zang Ziyuan, director of Xiaomi's marketing department. So far, however, none of these people has provided details of the first electric car from Xiaomi. It is still unknown whether Xiaomi plans to create its car completely independently, or whether the company will establish cooperation with companies already present on the car market, in connection with the production of the car.