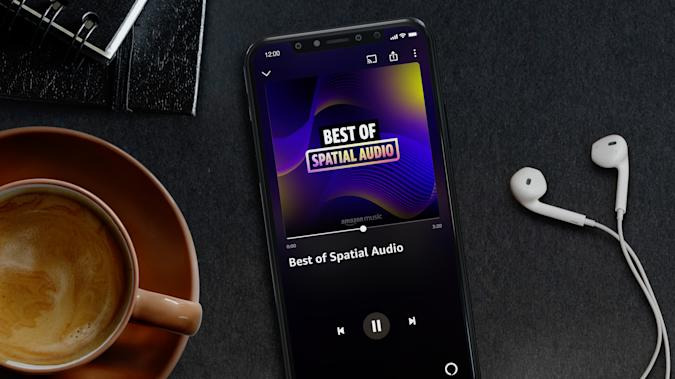 As Amazon itself announces, from now on, spatial sound is to work with any headphones connected to the Amazon Music application. However, there is a catch in the form of making this feature available for free so far only to Unlimited subscribers on the portal. Also for subscribers using the Unlimited option, Amazon has prepared access to music in HD and Ultra HD quality at no additional cost. Amazon can already boast over 75 million songs in lossless quality (recordings available in the quality of a CD), over 7 million songs in Ultra HD quality (better than on a CD), and in addition, the library of songs supporting spatial sound option has grown twentyfold since it was introduced to Amazon Music two years ago.