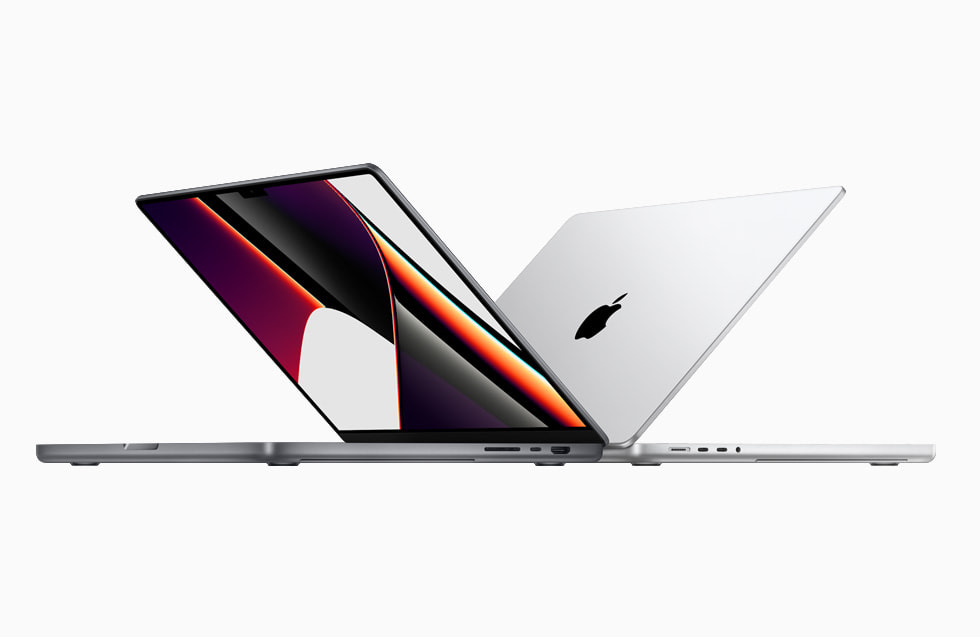 The last Apple conference brought the premiere of the AirPods 3, which we mentioned in another news. But that's not all, as the new MacBook Pro saw the light of day during this event. These devices look impressive in terms of specifications, but you will have to pay a lot of money for them.

The new MacBook Pro will be available in two sizes. The 14-inch model has an LCD screen with a resolution of 3024x1964, and the 16-inch model will have a screen with a resolution of 3456x2234. The screens in both models will have a refresh rate of 120Hz and, interestingly, in the case of the new laptop, Apple decided to reduce the frames around it, but used a patent known from its smartphones, i.e. a notch in which the front camera was placed. In addition, Apple, of course, took care to improve working time on a single charge, and the laptops themselves will be available with 16GB/32GB RAM and with SSD memory, the sizes of which will start from 512GB and end at 8TB. The star attraction, however, were the new Apple's processors - M1 Pro and M1 Max. Smaller models will only be available with the first processor, while for 16-inch laptops, versions with both will appear on the market. According to Apple, the M1 Pro unit is 70% more powerful than the previously presented M1 processor, while the M1 Max model is to be four times more powerful than the M1 processor. This is an impressive result, but you will have to pay a lot of money for a laptop with such powerful processors. The 14-inch model's price will start at 1999$, while the prices of 16-inch model will start at 2499$.