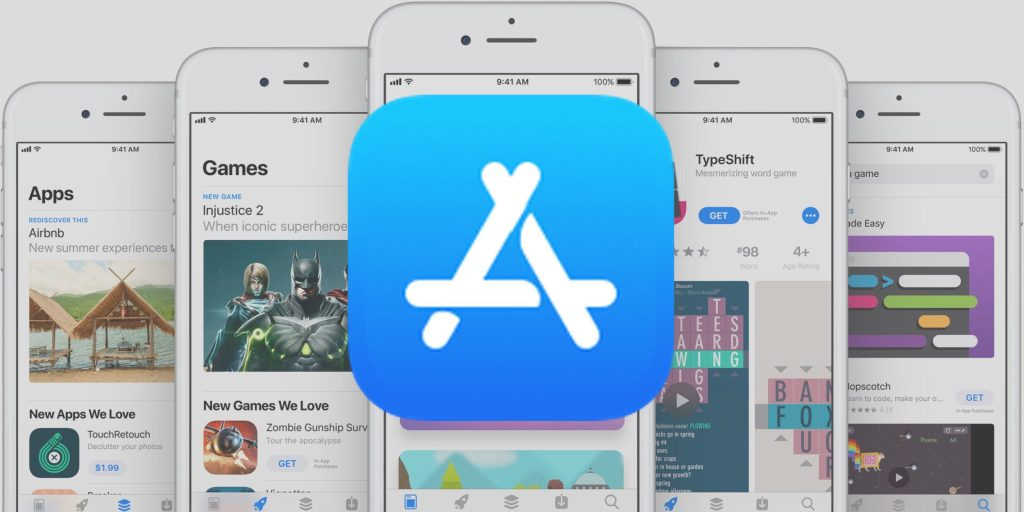 For several months now, app developers have been paying attention to Apple's policy regarding App Store. According to many app producers, company from Cupertino charges too much money from the profits accumulated by apps from the store. There was even a significant conflict between Apple and Epic Games, as a result of which the very popular Fortnite title was removed from the store. Apple, however, finally agrees that the earlier policy was not entirely correct, so in the nearest future we will face small changes in the aspect of relations between Apple and application producers.

Apple announces that the company will introduce a new plan called App Store Small Business Program. It will be dedicated to smaller application developers, whose earnings will not exceed one million dollars a year. Apple will prepare a special, reduced commission for them on the earnings recorded through the application. For such producers, there is an option to benefit from a 15% commission, instead of the standard 30% commission for all creators so far. In the event that application developers exceed their annual earnings of one million dollars, they will again return to the group of companies from which a commission of 30% will be charged after a year. Changes among producers will take place at the beginning of a new calendar year.