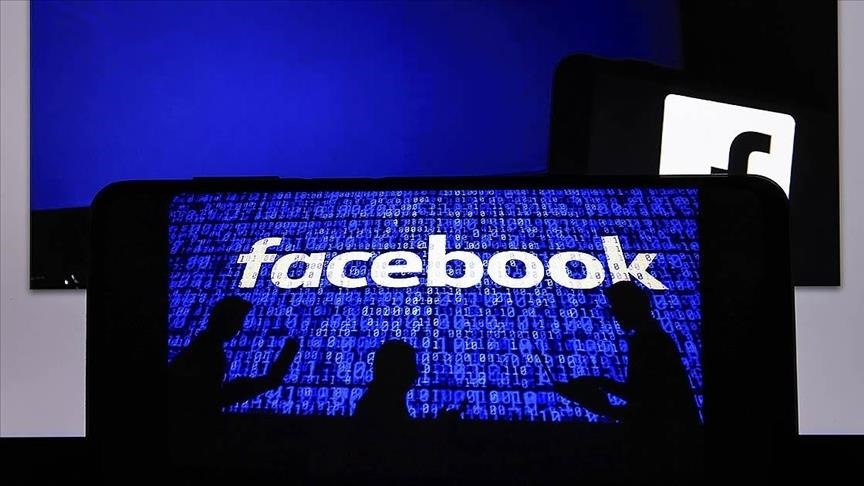 By Facebook, often people don't necessarily mean a giant company that owns multiple portals, and usually they think about a specific social networking site created by Mark Zuckerberg. In order to change the image of this website, its name may be changed in near future.

The latest information indicates that Facebook wants to strongly focus on the development of its proprietary metaverse, which is a virtual platform used for interaction by using virtual reality and augmented reality. For this reason, Mark Zuckerberg is thinking of rebranding the name of Facebook to change its image from a social networking site to a technology trending site where you can find the latest solutions. According to the announcement, Zuckerberg is to raise the topic of changing the name of Facebook at the annual Facebook conference, which this time will take place on 28th of October. It is speculated that the new name may refer to the name of Horizon, a project developed for years by Facebook, which still has not yet seen the light of day. For now, however, the potential new name of Facebook is closely guarded information.