Fitbit devices will require a link with Google Account from 2023 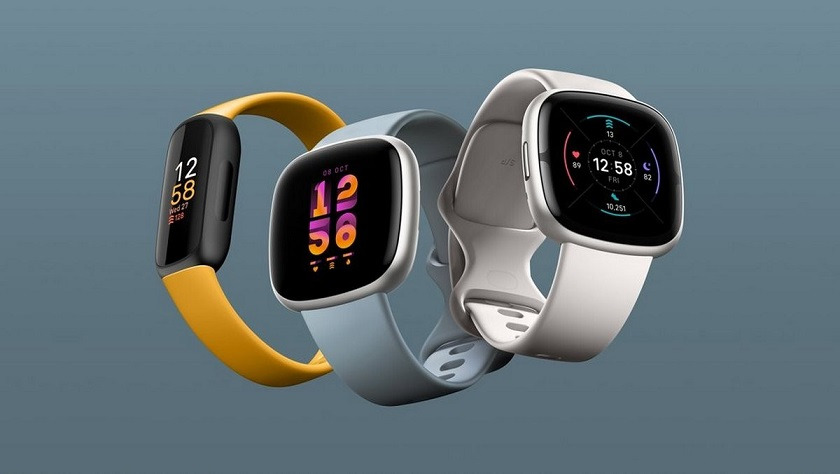 Last year, Google acquired the Fitbit company known mainly for the production of wearables. There was a rebranding, which changed the name of the company to Fitbit by Google, while the very operation of Fitbit devices has practically not changed. However, this state of affairs is to change with the beginning of 2023.

Beginning in 2023, some services provided on Fitbit devices will require a link to a Google account. However, you will have the option to transfer your achievements and the data collected so far on the Fitbit account to your Google account. In addition, some services will still run only on the basis of a Fitbit account, and this will remain the case until 2025. After this year, Google plans to completely close access to Fitbit accounts. In addition, Google assures its users that the changes are not intended to use the collected data for advertising purposes and they should not be afraid of this, because Google announced after the acquisition of Fitbit that users' data would not be used for advertising purposes without their knowledge.