Google Pixel 6 can base on the proprietary Google's processor 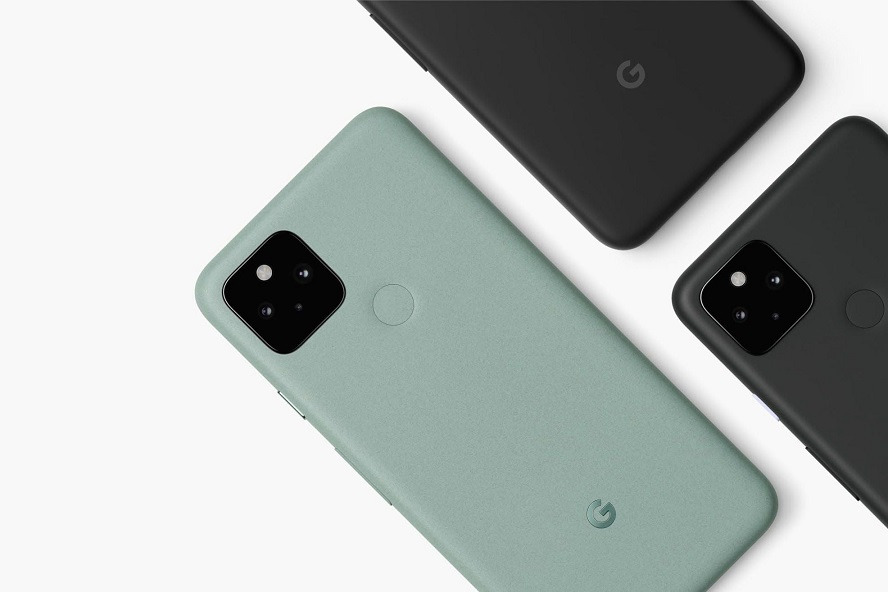 Some time ago it was rumored that Google is preparing a department inside its company, which by default is to be responsible for the production of proprietary processors. According to the plans, such a department was to be ready for operation in 2021 and, basing on the latest information, these plans were successfully implemented.

Reports from journalists indicate that Pixel 6 is to receive a processor, which has now received the codename Whitechapel. There is a high probability that Google cooperated with Samsung while creating the proprietary processor. It will almost certainly be a unit made in a 5nm technological process. In addition, a mention of the codename Slider was found in the code of the Google Camera application. This name probably hides a platform designed for the Whitechapel processor. If nothing unexpected happens, Google will probably use its proprietary unit in Pixel 6 in the fall instead of one of the processors created by Qualcomm, as it has been the case so far.