Google was fined 177 million of dollars for blocking Android modifications 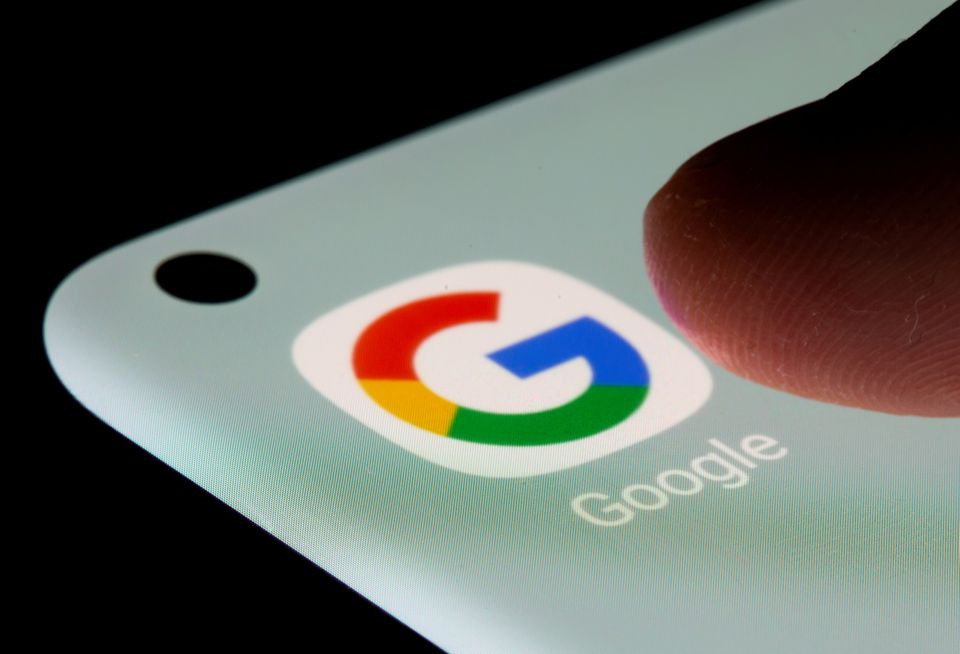 The last few days are not the best for Google when it comes to the company's operations in South Korea. We informed about a dozen or so days ago about the changes passed by the South Korean government, which force Google and Apple to accept external payments in applications, and now information has appeared on the Internet indicating that Google received a fine of 177 million dollars resulting from Google's activities in this country.

According to the South Korea Fair Trade Commission, Google was abusing its position in the market and was therefore fined the equivalent of 150 million euro. Google was not to allow external manufacturers such as LG or Samsung to modify the shared Android system without Google's consent. In addition, companies had to enter into a collaboration agreement with Google before gaining access to Android on their devices. The media cites the example of the Fire Tablet, which was developed in 2011 by LG in cooperation with Amazon. The product never appeared on the market due to the conflict with Google, as Google did not allow companies to introduce proprietary modifications to the system.