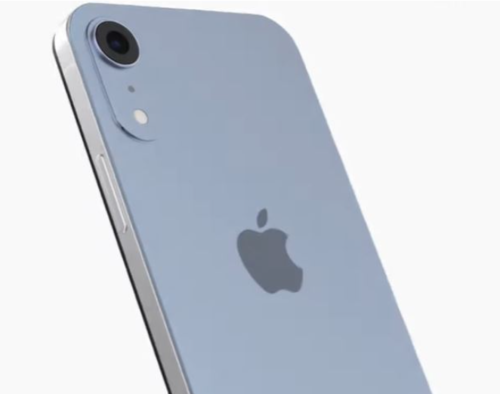 The last iPhone model from the SE series appeared on the market in 2020. This phone has received very good reviews, which may cause Apple to speed up its release plans for the new phone in this series. The latest information indicates that the iPhone SE 3 may appear on the market in spring 2022.

For now, speculation about the specifications of this phone indicates that the iPhone SE 3 will be the last phone from Apple to receive an LCD screen. Probably, Apple will also use a fingerprint reader located on the side of the phone, which would be a similar solution to the fingerprint reader in iPads. In terms of the processor, we can expect the use of the A15 Bionic chip. Almost certainly the phone will also support 5G connectivity. In terms of price, we expect the phone to be available at a similar price as the 2020 iPhone SE model. This would mean that its price will be around 499 euro.