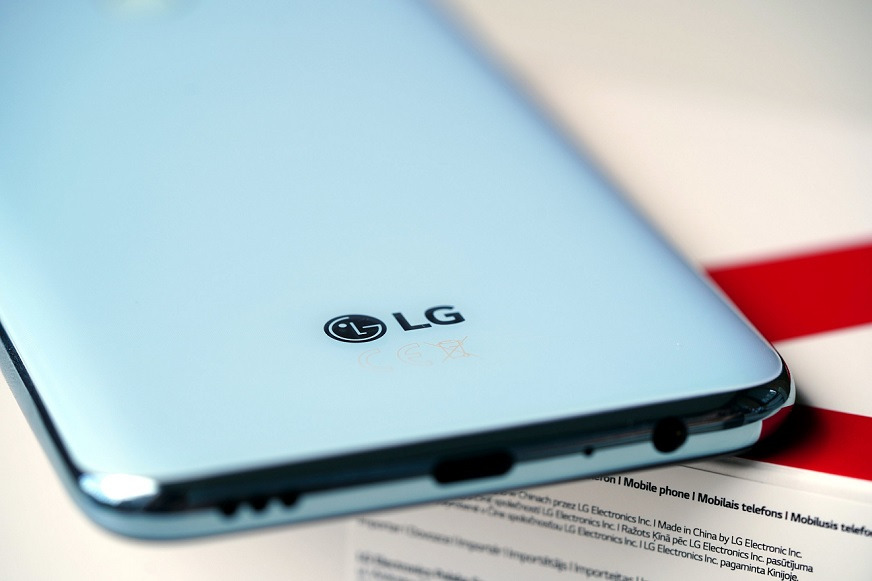 LG officially announced on its website that the company is withdrawing from the production of smartphones and closing its mobile department. This process is expected to last until 31th of July. Of course, LG's mobile devices that have already appeared on the market will still be supported by the manufacturer through updates, but new LG's devices will not be available for sale. Instead of producing smartphones, the company wants to focus on other markets, which include the production of components for electric cars.