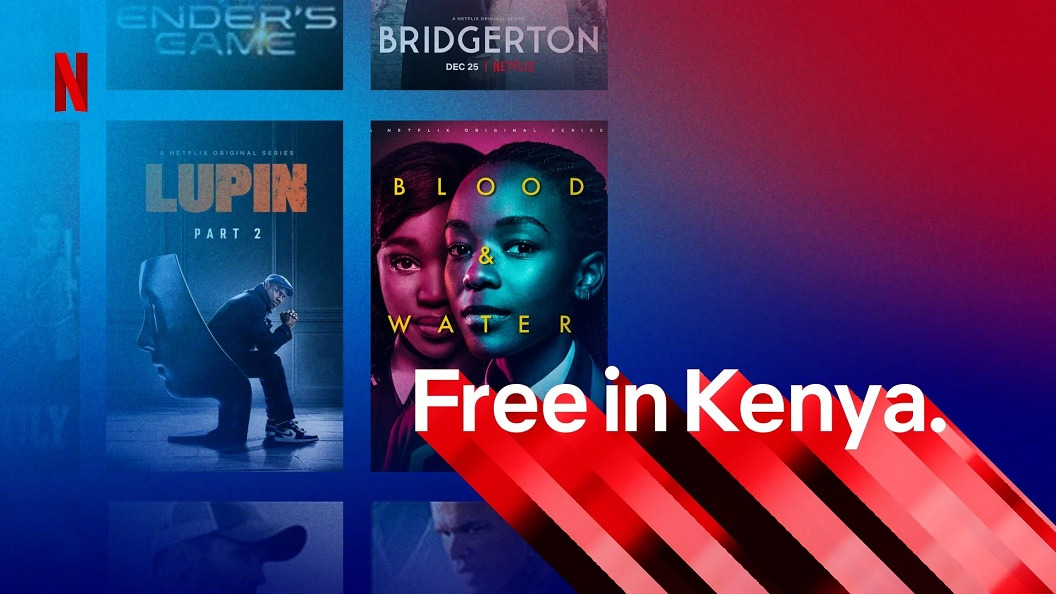 Initially, Netflix was a fully paid platform that could be accessed for free on a trial basis for a limited time. With time, however, the company began to think about making available a free form of its library for users from some markets. One such area is Kenya.

Officially, Netflix announced on its website that the free plan for Kenyan citizens has already been launched. To access it, you need to create an account in the Netflix application for Android phones. When creating an account, you need to confirm that you are 18 years of age. After creating an account, Netflix will make available its most popular series and movies on the created account for free. Popular features such as personalized recommendations and parental controls will also be available. Interestingly, when creating an account, you do not need to connect any credit or debit cards to the account. Netflix will run in an ad-free form, but it will not be possible to display Netflix content on an application other than the one dedicated to Android phones. It is very possible that a similar plan will also go to other countries in the future.