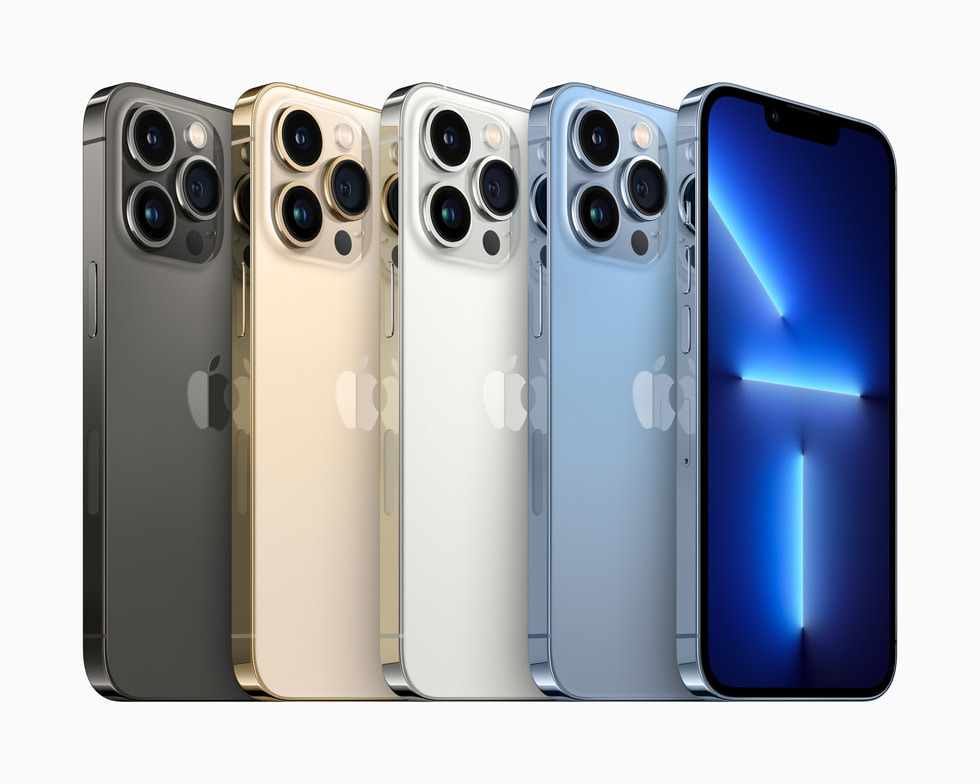 During the conference specially organized by Apple several dozen hours ago, one of the most important days of the year for fans of the brand came. It was at this conference that we got to know all the details about the new devices from the iPhone 13 series.

Initially, Apple introduced the iPhone 13 mini and iPhone 13. Both phones are quite similar to each other and the main difference is their size - the mini model received a 5.4-inch screen, while the standard model received a 6.1-inch display. Both of them will work based on a refresh rate of 60Hz. These smartphones will use the new Apple A15 Bionic processor advertised as the most powerful processor that has been used in smartphones. Both phones will also have 4GB RAM, a dual main camera consisting of two 12MP lenses and a single 12MP front camera. The front lens also received the Center Stage function, which allows you to automatically follow the person in the frame. Apple did not specify the battery capacity in the phones as standard, but indicated that the iPhone 13 will provide users with 2.5 hours of operation more on a single charge, while the mini model will allow for 1.5 hours longer use of the smartphone compared to the previous mini model.

The top specification, however, can boast of two smartphones presented a bit later, i.e. the iPhone 13 Pro and the iPhone 13 Pro Max. Both phones have almost the same specification, which, as in the case of the mini and 13 models, only differs in the sizes of the phones. The iPhone 13 Pro received a 6.1-inch display, while the Pro Max model received a 6.7-inch screen. Importantly, for the first time in history, Apple smartphones will be able to boast support for the screen refresh rate of 120Hz through the use of ProMotion technology. We did not see changes, among other things, in the aspect of RAM, because Apple still used 6GB RAM in its phones. The main camera will still be made up of three 12MP lenses and the front camera will consist of a single 12MP lens, but the company took care of a slight improvement of their work. In addition, thanks to the use of the top A15 Bionic processor, the iPhone Pro and Pro Max will support ProRes codecs that guarantee even better recording quality. Apple again did not specify the capacity of the batteries used in this case, but the new 13 Pro model is to guarantee 1.5 hours of work more than the 12 Pro model, while the 13 Pro Max variant will guarantee users 2.5 hours of work on a single charge more compared to last year's proposal. In terms of the internal memory used, the Pro and Pro Max models will appear on the market including a variant with a record amount of internal memory in the history of Apple. It will be 1TB of memory.