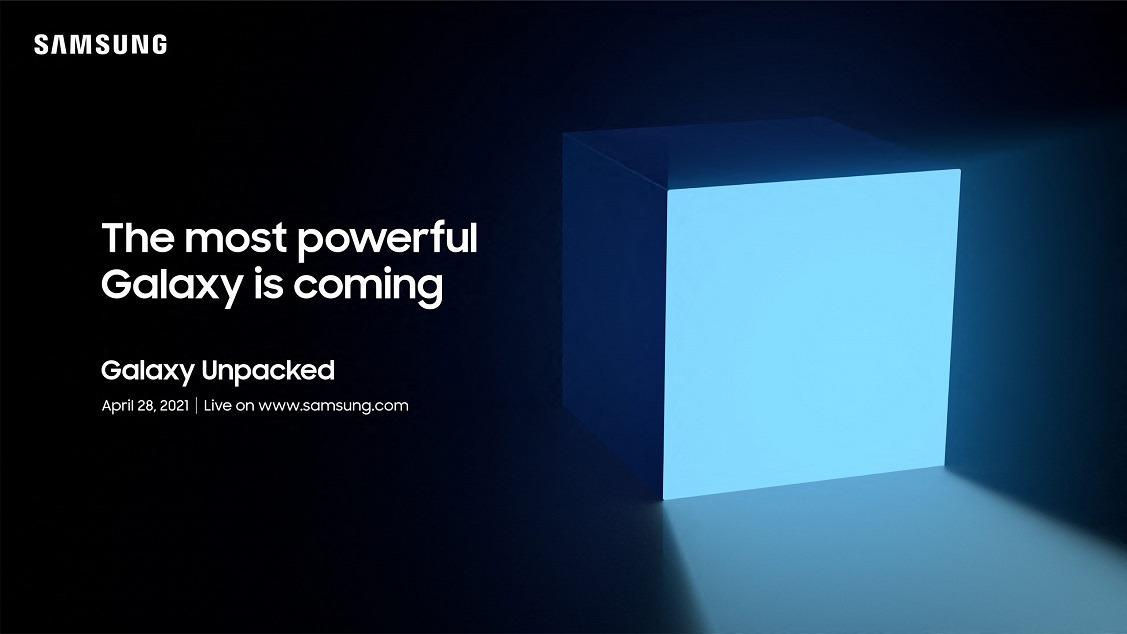 Samsung usually carefully prevents leaks the information about its conferences so that it does not leak until the very day of introducing new devices. It will probably also happen this time. The company announced that a new event from the Galaxy Unpacked series will take place soon. It was scheduled for 28th of April.

We don't know exactly what will be presented on this day. The event is advertised with the slogan "the most powerful Galaxy is coming". However, we do not know exactly what type of device it is. It is probably too early to present a new foldable smartphone, hence all rumors are directed rather towards the presentation of a new series of laptops. It is believed to consist of laptops with OLED screens, which also support 5G and have Intel Core i5 and Intel Core i7 processors. The use of these processors could be a great explanation for why the company used such a slogan to promote the upcoming event, as these Intel's processors are considered to be among the best available on the market.