Samsung wants to use LG's OLED panels in its TV sets 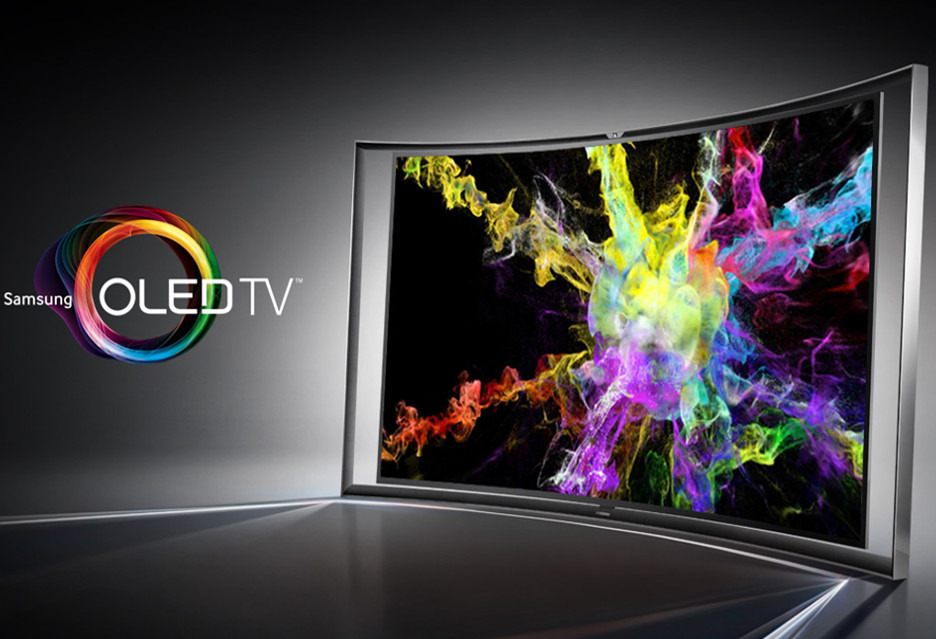 As we already informed a few days ago - LG decided to close its mobile department. However, this may mean that more attention will be paid to other areas where the LG operates. Other companies can also benefit from this. It turns out that Samsung plans to create TV sets that will use OLED panels produced by LG.

Talks between the two companies are still ongoing, but according to the latest information, they are already in the last phase. According to the arrangements, one million LG OLED panels are to be delivered to Samsung in the second half of this year. In 2022, the number of panels delivered is expected to increase to 4 million. Thanks to the cooperation with LG, Samsung will be able to quickly start resigning from the use of LCD screens in their TV sets. This is a very large order considering that at the moment LG's production lines are capable of producing 8 million OLED panels annually, but in the nearest future LG wants to increase its production capacity and launch additional lines responsible for the creation of OLED panels.