Xiaomi blocks its phones that have been activated in prohibited countries 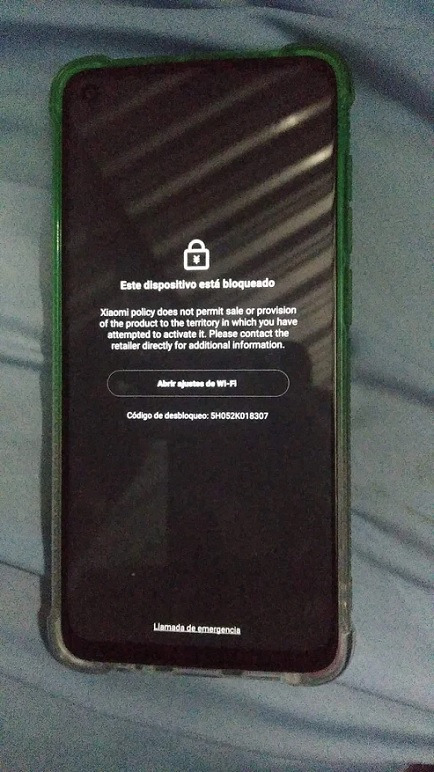 Xiaomi is one of the most popular companies in the world involved in the production of electronics. In most countries, there are no problems with buying, for example, a smartphone from this Chinese manufacturer. However, there are areas where Xiaomi cannot expand its business, or due to the political situation, the company does not sell its devices in specific areas. However, equipment can be brought to these countries through external stores. It turns out, however, that if the phone is brought and activated in a prohibited area, Xiaomi may decide to block it remotely.

There have been reports on the Internet that Xiaomi's smartphones launched in areas prohibited by the company are blocked by the manufacturer after a few days. This applies to areas where Xiaomi does not operate. These are: Cuba, South Sudan, Syria, Iran, North Korea and Crimea. After locking the phone, users will be shown an appropriate message informing that an attempt to start the phone has been detected in an area where Xiaomi does not have permission to sell or deliver products. At the moment, it is not known yet whether this problem affects all devices or whether it only affects new phones that were first launched in the area from the list mentioned above.