Google has ended the Maps dispute, bringing India back to Street View 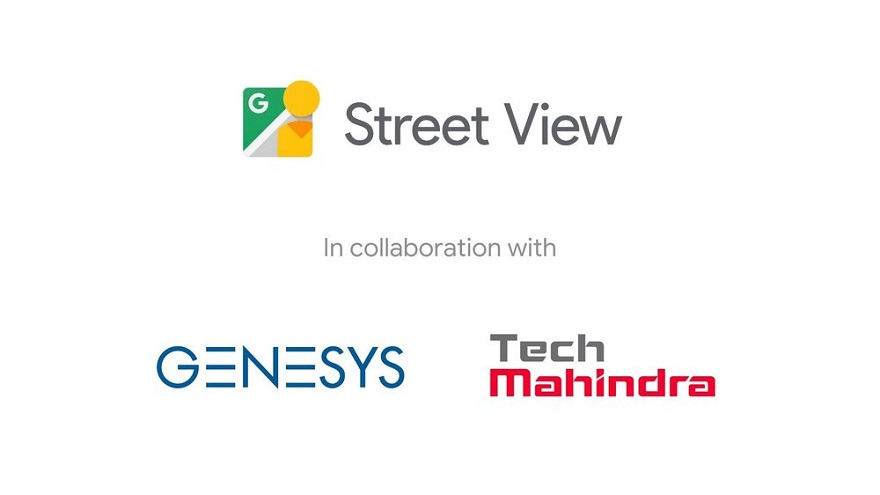 The Street View option in Google Maps allows you to check the appearance of individual places around the world in the form of a 3D model by taking spherical photos. Usually, Google is responsible for their implementation, but in the case of India, this is not allowed by the regulations. In the past, Google added spherical photos from India to Maps, but later the company was forced to remove them. Ultimately, however, after years of waiting, Google introduces improvements to Maps in India.

All thanks to the use of external companies that have entered into cooperation agreements with Google. Such companies include Genesys International and Tech Mahindra. Initially, the partners will provide Google with 150 000 kilometers of land covered with spherical photos from the Bengaluru, Chennai, Delhi, Mumbai, Hyderabad, Pune, Nashik, Vadodara, Ahmednagar and Amritsar cities. By the end of 2022, Google wants to expand this range to 50 cities. In addition, establishing cooperation with new partners will allow for the presentation of more detailed data on the current speed limits on roads in India or details of accidents and traffic in certain places on the map.