Google will shut down the Stadia service in January 2023 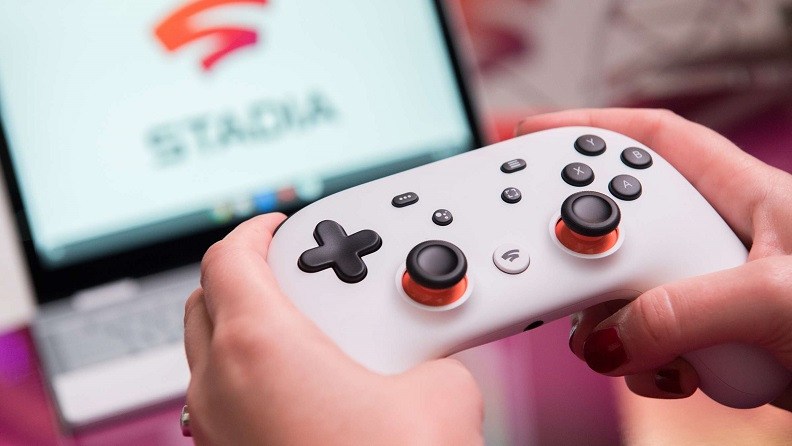 Google debuted with its streaming service called Stadia in March 2019. Players using Stadia could enjoy streaming games in 4K resolution, which was a high standard at the time. However, competing companies quickly joined the game, and Stadia itself did not live up to the hopes placed in the project by the owners. For this reason, it was finally decided that Stadia would soon be officially shut down.

Google announces that the Stadia service will run until 18th of January 2023, and after that date, access to it will be disabled. For this reason, players who purchased a Stadia controller or purchased access to in-game add-ons through Stadia can apply for refunds, which are likely to be realized around January 2023. Google announces that it will continue to invest in the computer games department and new tools in this area. However, when assessing the Stadia project itself, it should be considered as a misfire.