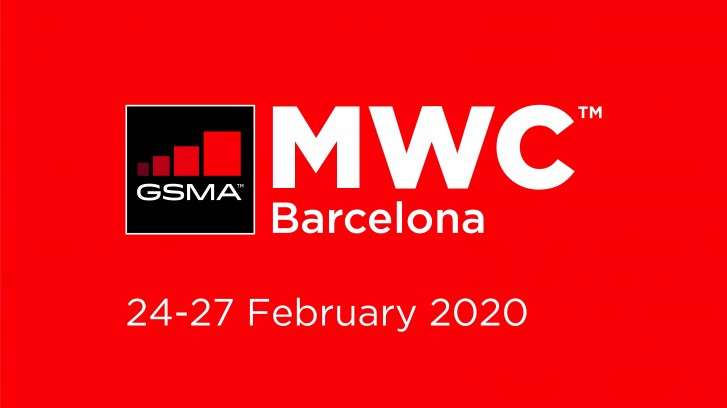 For several days, giants of the electronic market had gradually resigned from participating in the Mobile World Congress 2020. The main reason for such decisions is the gradual spread of the coronavirus around the world and companies not wanting to risk the health or lives of their customers and employees canceled their presentations at MWC. Ultimately, it turns out that the fair will not take place at all. The event organizer, GSMA, confirmed this information.

Initially, MWC 2020 was plannend to take place from 24 to 27 February, but this year MWC event will not take place despite earlier announcements by the organizers that the situation is under control and MWC 2020 is not endangered. Spanish journalists estimate that canceling the fair will cost GSMA around 500 million of euro. On the official GSMA's website we can read that the plans for 2021 remain unchanged and the Mobile World Congress organized since 2006 will take place unchanged, still in the same place - in Barcelona.