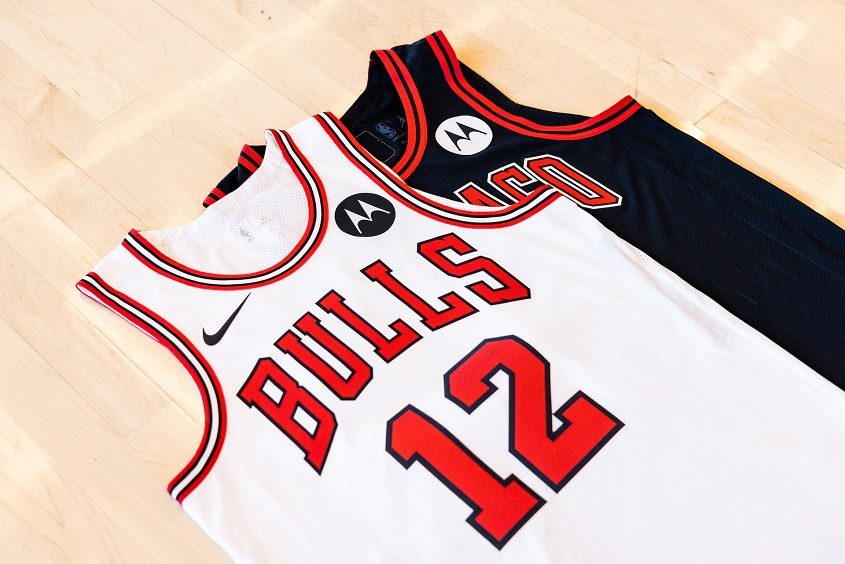 The season of the most popular basketball league in the world, NBA, will begin in less than two weeks. For now, the pre-season is on and it's a good time to announce new agreements between clubs and sponsors for the upcoming season. Technology companies are increasingly investing in the world of sport, and the same is the case with Motorola, which has become the official partner of next NBA team.

Motorola has announced that it has signed a multi-year contract with the Chicago Bulls. As part of the cooperation, the company's logo will appear on the team's jerseys, which will be presented on the court for the first time on 4th of October during the pre-season match, and later the same jerseys will be used throughout the 2022/23 season. It is worth mentioning that the Chicago Bulls are not the first club with the NBA to be bound by a partnership agreement with Motorola. Previously, Motorola has formed a similar partnership with Indiana Pacers, Milwaukee Bucks and Brooklyn Nets.