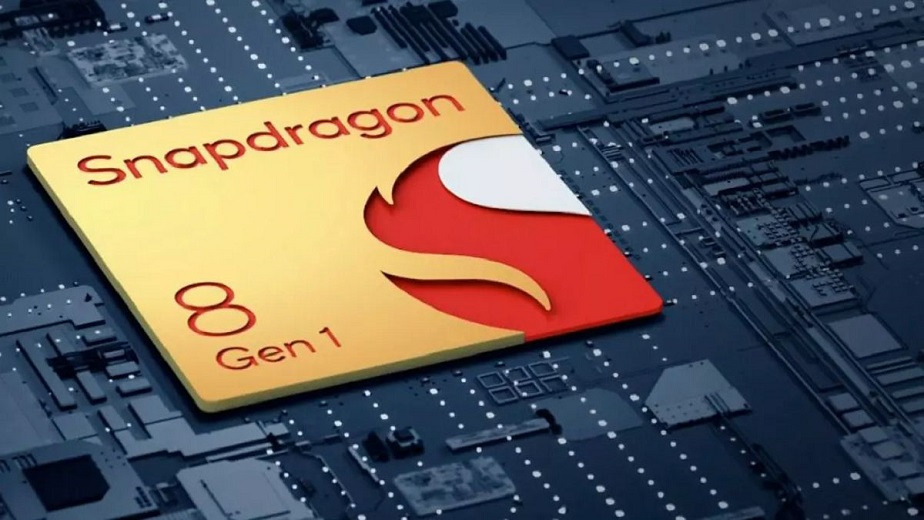 It is certain that an improved version of the flagship processor from Qualcomm will appear on the market. It will probably be called Snapdragon 8 Gen 1+, although this still has not been confirmed by the manufacturer. Press rumors indicated that this unit could be released to the market later this month. At the moment, however, everything indicates that this premiere will be postponed.

It can be expected that a new unit from Qualcomm dedicated to smartphones will appear in the second half of 2022. The main reason for the delays is the current pandemic situation in China, which impedes the production of processors on a large scale. In the current situation, based on the suggestions of journalists, we can assume that the first phone on the market that will receive the upcoming Qualcomm Snapdragon 8 Gen 1+ processor will be the Motorola Edge 30 Ultra. It would be another time when the flagship Qualcomm processor makes its debut in Motorola smartphones, as this was already the case with the Snapdragon 8 Gen 1 processor, which in that time appeared in the Edge 30 Pro model.