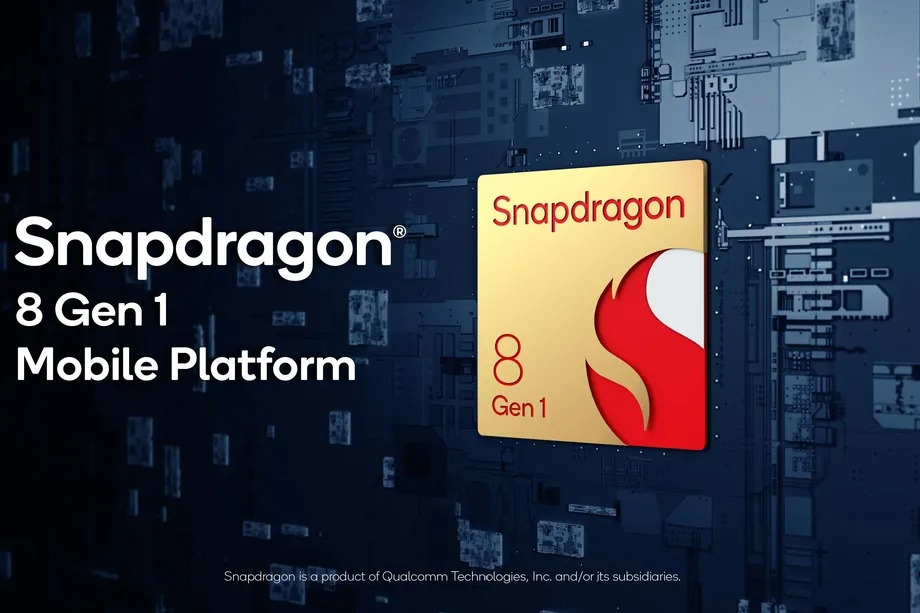 It was no secret that Qualcomm was planning some changes to its flagship series of processors. It was about changing the naming of new units. This information was confirmed during the official premiere of the company's new processor, which was called Snapdragon 8 Gen 1.

The processor was unveiled at the annual Snapdragon Tech Summit. It will be the first Qualcomm's processor to use the ARMV9 architecture. The new unit from Qualcomm will use one Cortex-X2 core, three Cortex-A710 cores and four Cortex-A150 cores. The processor itself was made in the 4nm technological process. In terms of performance, the manufacturer promises a jump of 20% compared to the previous flagship processor and about a 30% improvement in terms of energy efficiency. The processor also uses the GPU from the Adreno series, allowing about 30% faster graphics rendering and the Snapdragon X65 modem that supports 5G network. The first phones with the Snapdragon 8 Gen 1 processor should hit the market later this year.