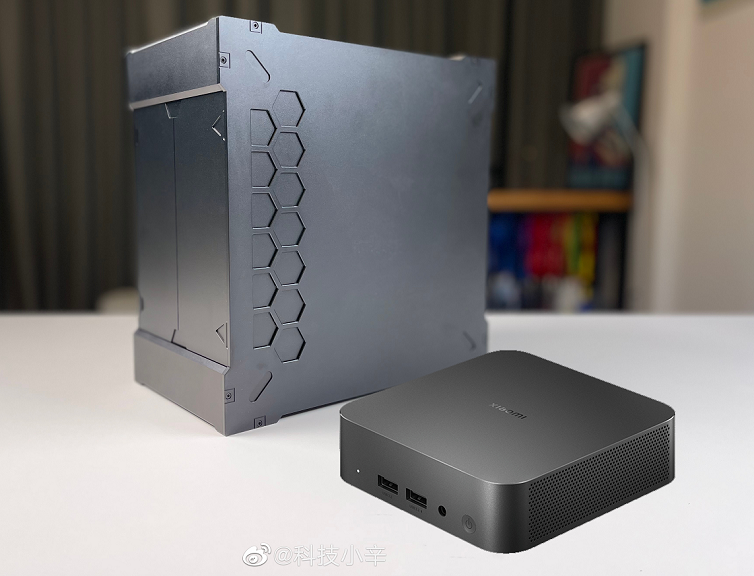 Xiaomi initially planned to hold its press conference on 1st of December. We were supposed to get to know the specification of new equipment on it. There are many indications that at that time we would also get to know the specification of two unusual devices for this brand. These are desktop computers. Everything indicates that Xiaomi wants to try his hand at this segment of electronics.

Two different types of computers can be seen in the photos. The first of them, called Xiaomi Host Mini PC, is maintained in the form of Small Form Factor devices. It has all the components built into the set, but its specification is kept secret for now. We know more about the second device, which is Xiaomi mini PC. This computer is similar in design to the Mac Mini. It is to work based on the AMD Ryzen 7 6800H processor, Radeon 680M card, 16GB RAM and 512GB of internal SSD memory. The price of the Xiaomi mini PC is to oscillate around 570$.