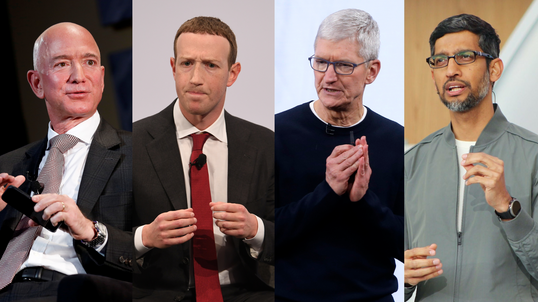 In the electronics market, it is easy to see that several trendsetting companies are in the lead. Such list certainly include firms such as Amazon, Apple, Google and Facebook. It turns out that all four companies have something in common. The presidents of the aforementioned four companies were questioned regarding violations of the antitrust law.

An investigation into the violation of the antitrust law, as reported, has been going on since last June. In this process, over a million different documents have been analyzed and key figures from the aforementioned companies were interviewed, including Mark Zuckerberg from Facebook or Jeff Bezos from Amazon. As the people involved in the case say, all four companies are different from each other and operate in a different way, but they share a certain way of coping with competition, where certain patterns can be found that are replicated in all companies.