Google is working on extending the "Find my device" feature 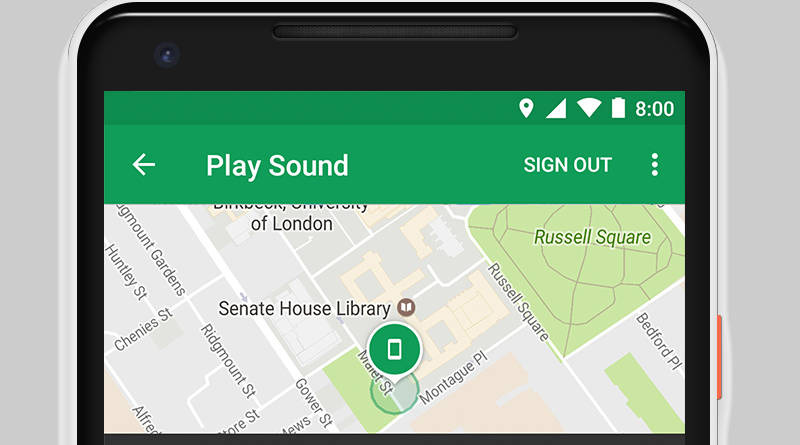 Special trackers have already appeared on the market that allow you to track any equipment and its location through the use of other devices, such as a smartphone. This is possible thanks to a special network for determining the location of devices. This is well illustrated by the example of Apple devices, where the location of AirTags can be located by using the iPhone. Everything indicates that the network consisting of devices using Android will also be used in the near future to determine the location of the smartphone.

There is now a "Find My Device" feature on the market, installed by default on Android phones, but a few lines of code noted by developers indicate that Google is working on improving this feature. In the code, the new version of the feature is referred to as "Find My Device network" and it will probably allow you to locate your smartphone by using other devices. Currently, it is possible to track the phone only if you log in to the same account that was previously logged in on the searched phone. With the changes made, the way how network of Android devices will work to some extent should resemble Apple's Find My solution.