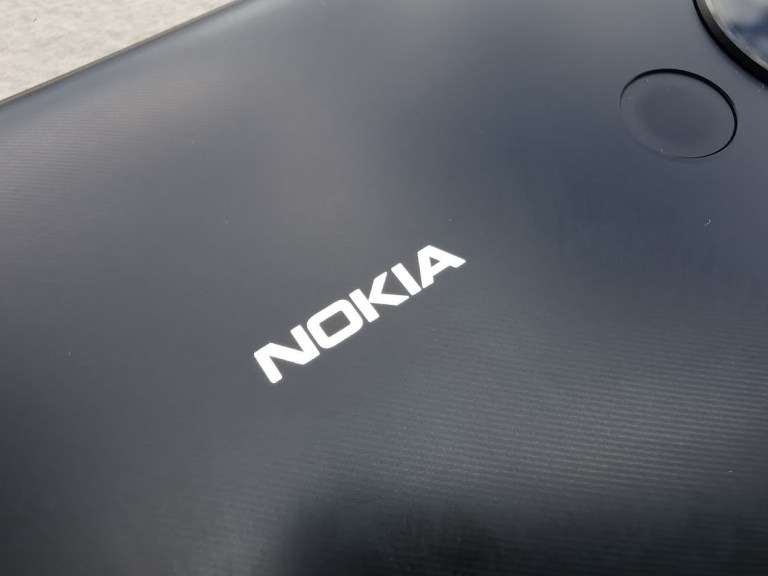 Since the HMD company returned to the market with the Nokia brand, the phones in this series have received quite good reviews. Initially, the company was based on the sentiment of customers, but over time it was possible to convince experts that these devices have really good specifications and phones were made in a solid way. No wonder that the company tries to bring as many phones to the market as possible to meet the demand.

During the upcoming IFA 2020 event, which will be organized remotely via videoconference in early September, HMD is likely to present three new phones: Nokia 2.4, Nokia 6.3 and Nokia 7.3. The first device is going to have the weakest specification (only 2GB RAM in the cheapest variant), while the other two phones will be stronger. It can be expected that firm will use in Nokia 6.3 and Nokia 7.3 Qualcomm Snapdragon 675 or Qualcomm Snapdragon 730 processors.