> Blog > News > Huawei confirms that its cooperation with Leica has ended

Huawei confirms that its cooperation with Leica has ended 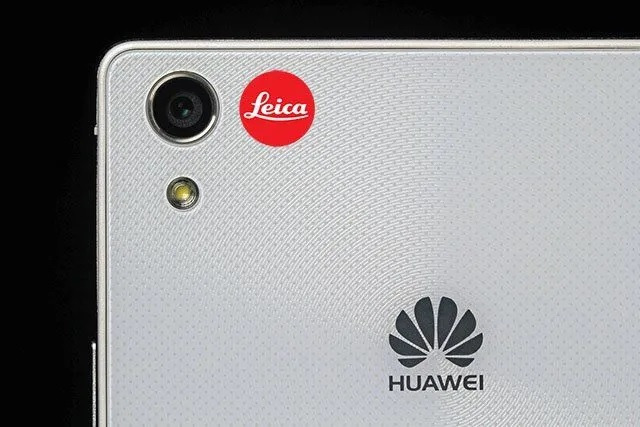 In 2016, Huawei entered into a partnership with Leica, a company which specializes in photography. This cooperation caused the Leica branding to appear on Huawei smartphones, and the company itself helped Huawei in the development of smartphone lenses. The first fruits of this cooperation could be admired after the Huawei P9 smartphone was released to the market. After 6 years, however, the cooperation has ended.

Huawei officially confirmed that the cooperation between the two companies ended on 31th of March. This means that the Huawei P50 and P50 Pro phones are the last phones created in cooperation with Leica. One of the reasons for ending the cooperation may be the persistent legal problems of Huawei and the sanctions imposed on this company. This does not mean, however, that Leica is disappearing from the smartphone market. Recently, Leica collaborated on the creation of a smartphone from Sharp, and in addition, a long-term partnership between Leica and Chinese Xiaomi was announced. The first results of this cooperation should appear in June this year, because then Xiaomi will probably present its latest flagship.