Official Assistant from Google could replace Bixby in Samsung phones 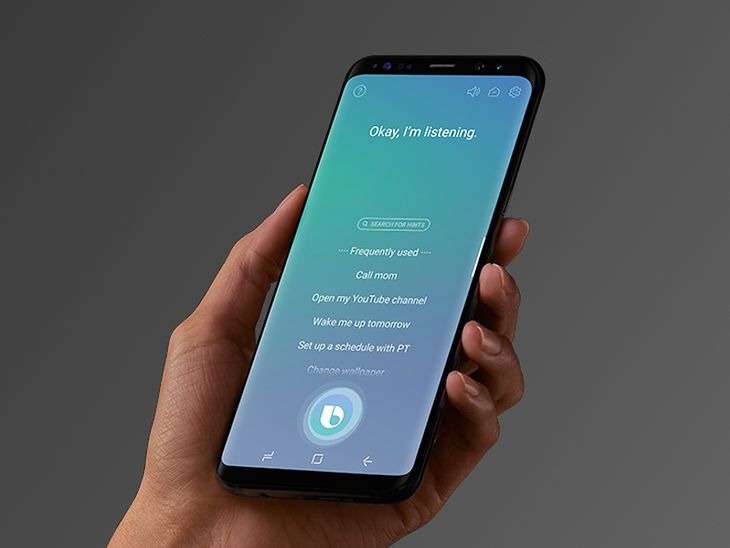 Due to the coronavirus pandemic, many companies recorded lower profits than previously anticipated, hence they are forced to take certain steps that will reduce the company's costs in a short time. For this reason, Samsung has started negotiations with Google. If the negotiations are successful, Google will be able to introduce significant changes in the operation of Samsung's phones.

If the latest information is confirmed, then after establishing cooperation, the official Google Assistant application may be very strongly promoted by Samsung in Galaxy series of phones. This will mean that Google Assistant is likely to replace Samsung's long-developed Bixby assistant. Clearly, as part of the cooperation, Samsung would receive a lot of money for promoting the Google Assistant, but so far an agreement has not yet been reached by both sides.